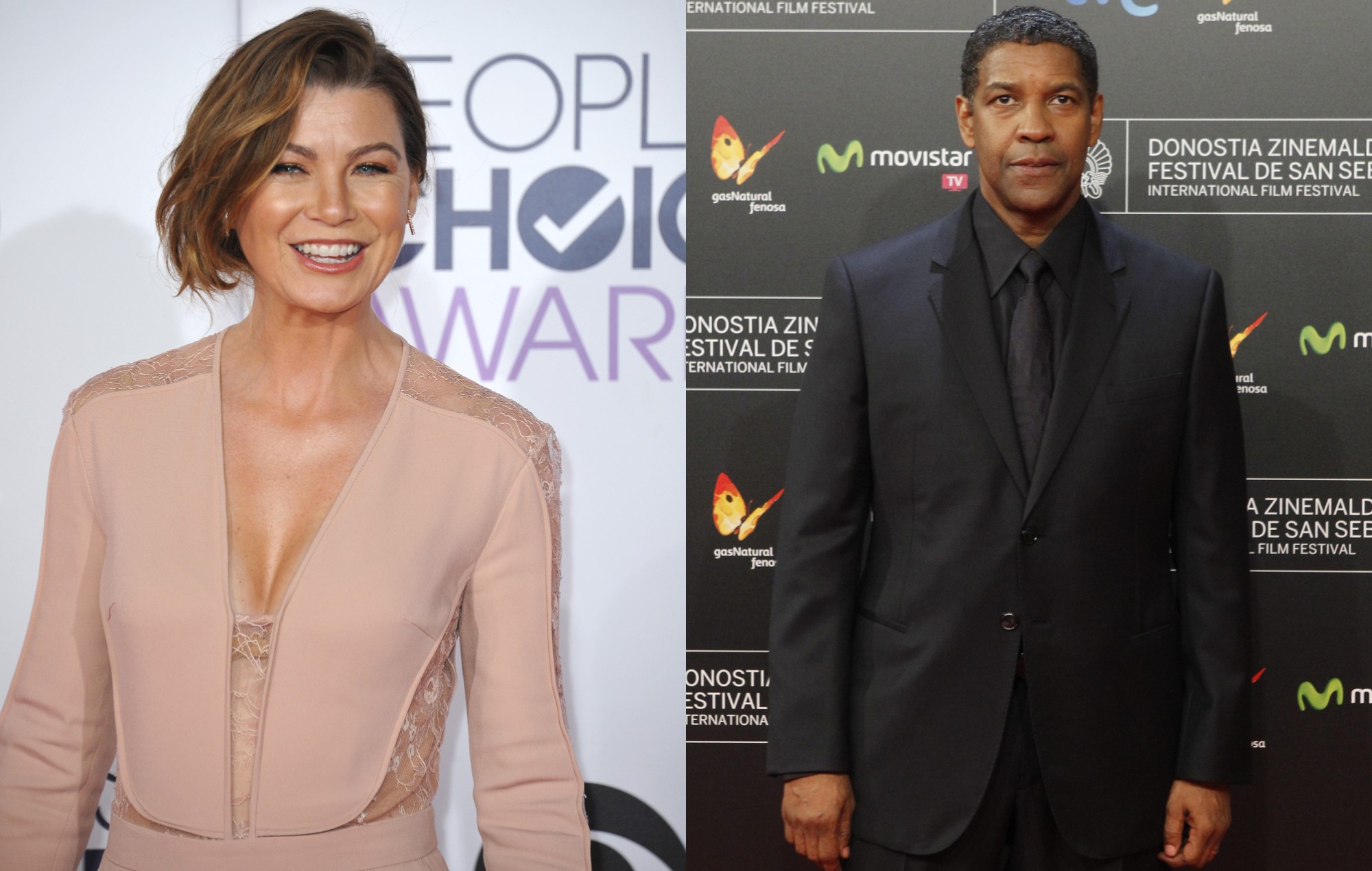 Grey’s Anatomy Actress Ellen Pompeo has spoken of a heated argument she had with Denzel Washington on the set of the series.

Pompeo, who has appeared on the show since its inception in 2005, recalled the disagreement on his podcast Tell me with Ellen Pompeo.

The episode in question, The sound of silence, took place in the series’ 12th season, with the Oscar-winning actor stepping in to make a one-of-a-kind piece. The dispute arose after Washington took issue with Pompeo improvising a line of dialogue in a particularly moving scene.

“Look at me when you apologize – look at me!” Pompeo asked his male co-star.

“It wasn’t in the dialogue and Denzel laughed at me,” she recalls. She went on to say that Washington immediately intervened and said, “I’m the manager. Don’t tell him what to do.

Pompeo – who on the podcast said the actor “doesn’t know anything about running television” – hit back.

“I was like, ‘Look, motherfucker, this is my show. This is my set. Who are you telling? You barely know where the bathroom is, ”she said.

The star concluded that the argument boils down to the fact that both parties are performers. “We didn’t go through it without a fight, but they are actors for you.”

A first trailer for the next Washington film Macbeth’s tragedy was recently released.

The reinvention of the Shakespeare classic, which stars Oscar-winner Frances McDormand, marks the first time Joel Coen has made a film without his brother and frequent collaborator Ethan.