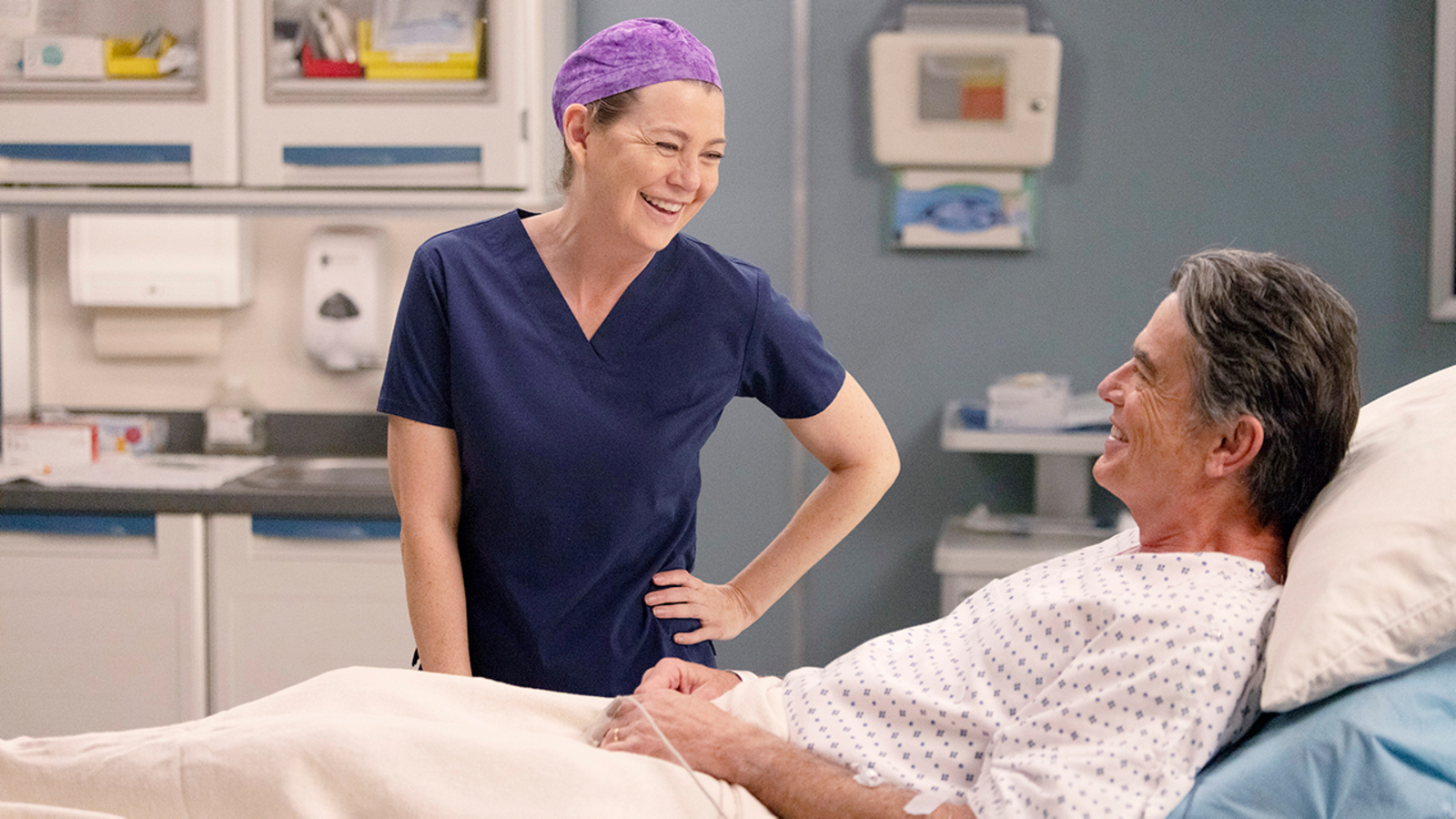 ABC announced Monday that the series, already the longest-running medical drama in primetime television history, will return for a historic 19th season.

“‘Grey’s Anatomy’ has a global impact that cannot be overstated,” said executive producer and showrunner Krista Vernoff, who is set to return. “‘Grey’s’ touches, and sometimes changes, hearts and minds around the world through the depth of connection people feel with these characters. I’m thrilled to work with our amazing writers to imagine where we’re going from here. here, and I’m forever grateful to our partners at Disney and ABC for enabling us to tell bold stories with real impact.”

Shonda Rhimes, who created the series, said: “I couldn’t be more excited that we can continue to tell the stories of Meredith, Bailey, Richard and all the other doctors at Gray Sloan Memorial for another season. C It’s a true testament to Krista Vernoff, the cast, crew and all the writers who keep audiences hooked week after week, and it wouldn’t be possible without the generations of incredible fans who have supported ‘Grey’s Anatomy’ for so many years.”

According to an ABC press release, season 19 will “explore the ever-expanding world of modern medicine through the eyes of beloved returning characters and new characters.”