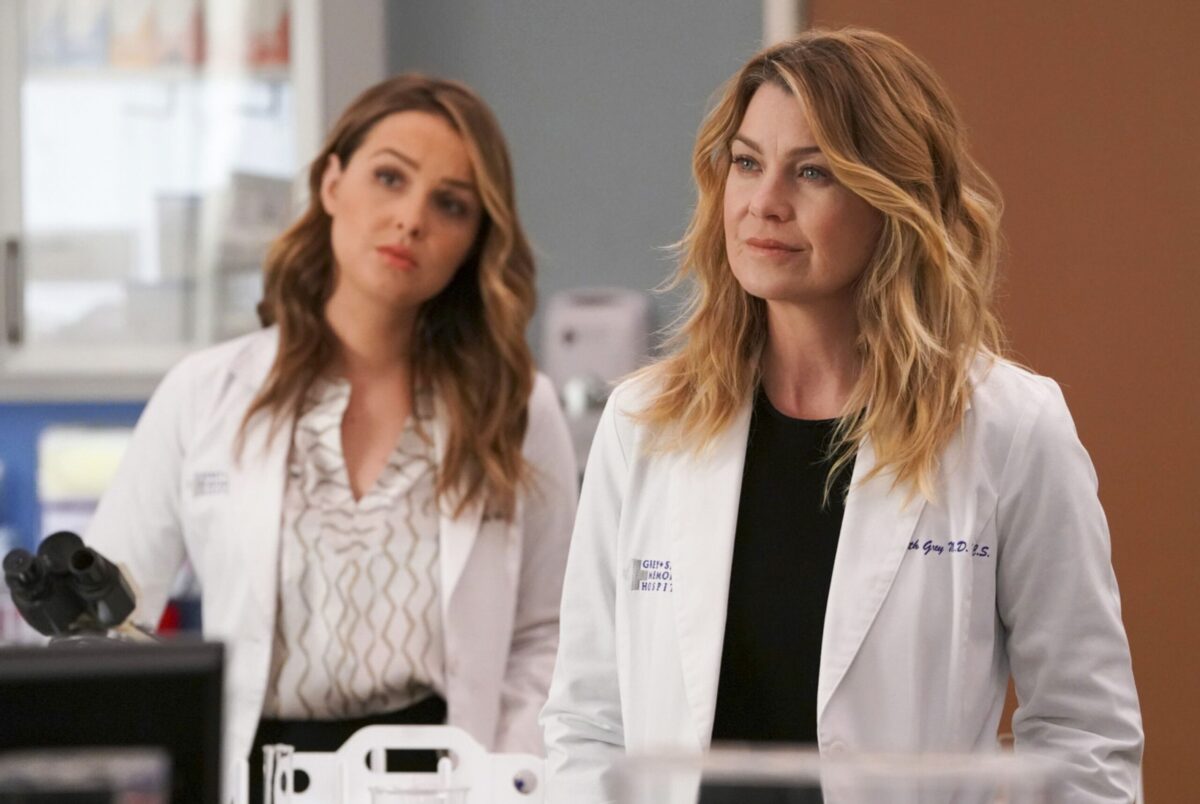 Grey’s Anatomy isn’t going anywhere as ABC just announced that the record-breaking medical drama series will continue with the season 19 renewal. The show’s leading lady, Ellen Pompeo, has also signed a new one-year contract. to continue as the main character of the series.

Pompeo’s new contract also includes a promotion as a producer. The actress was a co-executive producer on the show, but has now become an executive producer for season 19, according to “Deadline.” Executive producer Krista Vernoff will stay on top as showrunner. It’s worth noting that ABC hasn’t announced the renewal as the show’s final season, so, for now, there’s no end in sight for ABC’s longtime staple. .

As we previously reported, conversations were only just beginning in December for the show’s return. They began their talks with Pompeo during this time, and while she’s been open about her desire to end the show for the past two years, it seems they gave her a reason to stick around. Pompeo’s contract was up at the end of Season 17, with two other original cast members remaining, Chandra Wilson and James Pickens Jr. They reportedly signed multi-year pacts to stay on the show so they would be secure while Pompeo had to be convinced to commit to another year.

Despite having aired for 18 seasons, the series remains the highest rated scripted show on the network and it is one of the best scripted series on network television. In addition to all this, Grey’s Anatomy makes a huge profit for Disney and gives a significant boost to its spinoffs Station 19 by integrating the universe with frequent crossings. Because of this, Station 19 is ABC’s second highest rated scripted series after Grey’s Anatomy. The series is also still huge on streaming, often finishing in the top ten throughout the year on Netflix for viewership.

Are you happy to see Grey’s Anatomy back for season 19?