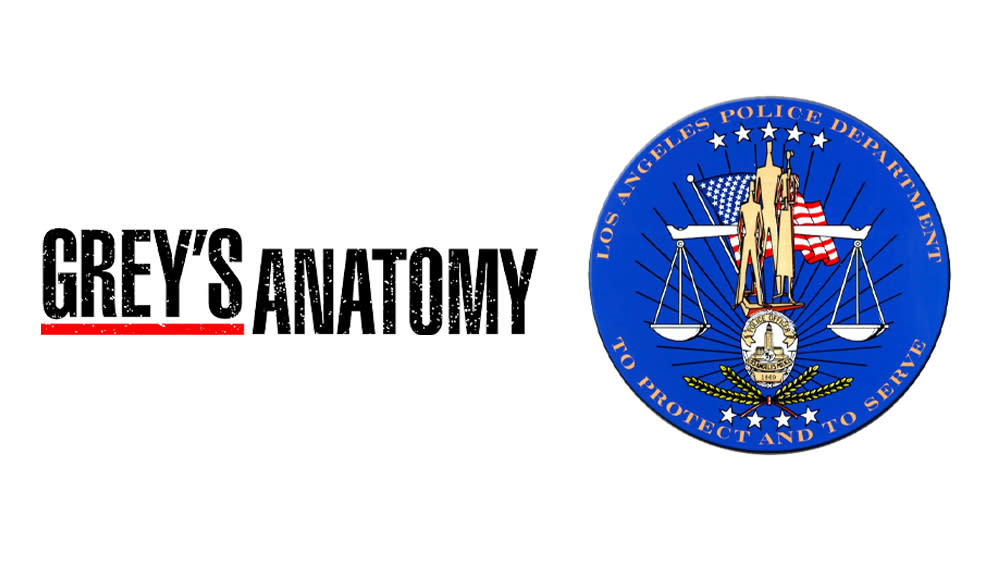 The Los Angeles Police Department is facing a $20 million lawsuit for racially profiling a Grey’s Anatomy driver after officers used ‘excessive force’ against him in an on-scene incident last year that unfolded in front of the medical drama crew.

Occurring during filming in Tarzana, California for the series created by Shonda Rhimes in March 2021, the incident involving Ernest Simon Jr., an African-American Disney employee, seems to resemble far too many similar events. involving LA police.

“March 18, 2021 started off as a typical working day for Mr. Simon, who worked as a driver on the production of the popular TV show Grey’s Anatomy as an employee of the general entertainment division of The Walt Disney Company (“Disney”),” says the lawsuit (read it here), filed Thursday in federal court against LAPD cop Michel Moore, two officers anonymous and the city of Los Angeles. . “His ordinary work day, however, took a drastic turn after Mr. Simon – a thirty-one-year-old African-American man – was targeted by LAPD officers who, without any legal justification, threw racially motivated ‘high risk’ traffic control,” reads the document, which calls for a jury trial.

The attack took place in front of several Grey’s crew members at the production base camp, with the two officers drawing their weapons and claiming that the van Simon was driving had been stolen. The file notes that a production security officer and crew members informed officers that Simon was a driver on the Grey’s team and the “van had been rented by Disney”, apparently to no avail. Significantly, the police seemed to ignore the insistence of the other black crew members on Simon’s true status.

“Several LAPD officers then forced Mr. Simon to lie on an asphalt lot at gunpoint for more than 20 minutes, using an overwhelming and unwarranted show of force against Mr. Simon that caused him to rightfully fear ( and understandably) that he was going to be shot in the workplace in front of his co-workers for simply being a black man in the wrong neighborhood,” the lawsuit from attorneys for Larson LLP read.

The police showed “maliciousness and reckless disregard for Mr. Simon’s rights” along with “racial animosity and their implicit prejudice”, the document continues.

Grey’s creator Shonda Rhimes and producer of the ABC Signature series, however, had a lot to say.

“What happened to Mr. Simon was more than unacceptable,” said Rhimes, the Grey’s and Bridgerton executive producer.

“It was another example of a broken system that puts precious lives at risk and damages spirits,” she added. “Shondaland supports Mr. Simon and his family in this complaint.”

The Disney-owned ABC Signature had less brevity, but similar outrage.

“On March 18 of last year, Mr. Simon, a member of our transportation team, was arrested by Los Angeles police officers while on the job, abruptly removed from his vehicle and treated in an overly aggressive and inappropriate,” the production company said in a statement. “We then filed a formal request with the LAPD for an immediate investigation into this matter and for the appropriate action to be taken quickly. We were disappointed to learn that no action was taken and support Mr. Simon in his complaint.

In an almost constant multi-million dollar cycle of settling these types of cases with citizens injured, assaulted and even killed, the question will be whether the city that is home to Hollywood stands behind the Blue Line on this one or between in the light.

Russian doll, Anatomy of a scandal and the last episodes of Grace and Frankie