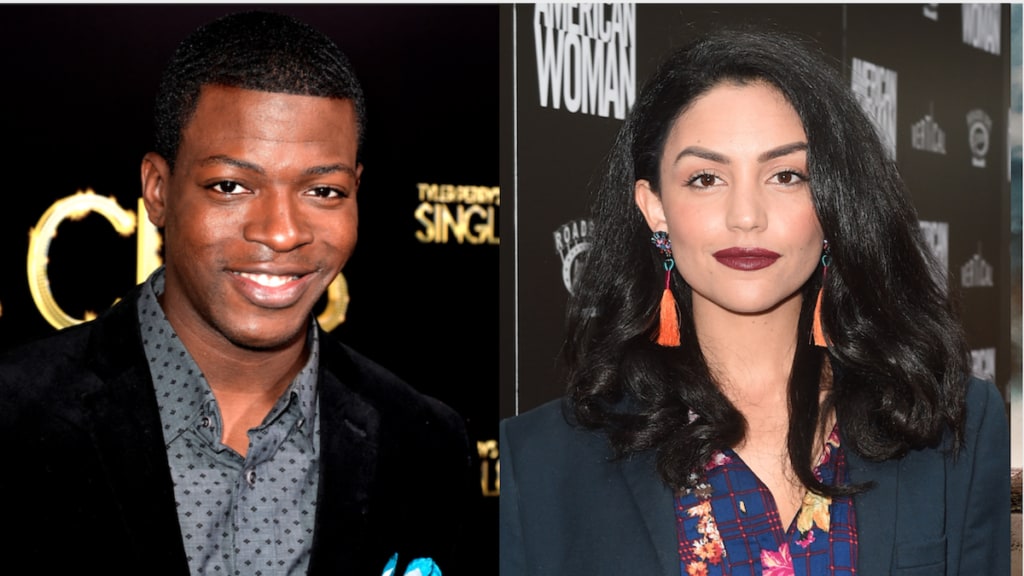 Cedric Sanders and Bianca A. Santos will appear in three episodes of Season 18 of “Grey’s Anatomy,” ABC confirmed to TheWrap.

Sanders will play Simon Clark, a former patient of Atticus “Link” Lincoln (Chris Carmack), who is back in the ER with his pregnant wife Kristen (Santos).

Simon is described as “a devoted husband and father-to-be… exhausted from a long-term battle with serious illness. He uses humor to distract himself from the true gravity of his condition”, while Kristen “struggles to stay stress-free for her unborn baby, while trying to support her extremely ill husband”.

The pair will first appear on the May 12 episode, “I’ll Cover You.”

Santos has appeared on ABC Family/Freeform’s “The Fosters”, MTV’s “Happyland” and The CW’s “Legacies”. She is represented by The Rosenzweig Group, Global Artists Agency and attorney

In January, ABC announced the renewal of the medical drama for a 19th season, with the confirmed return of original cast members Ellen Pompeo, Chandra Wilson and James Pickens Jr.

Variety broke the news for the first time.