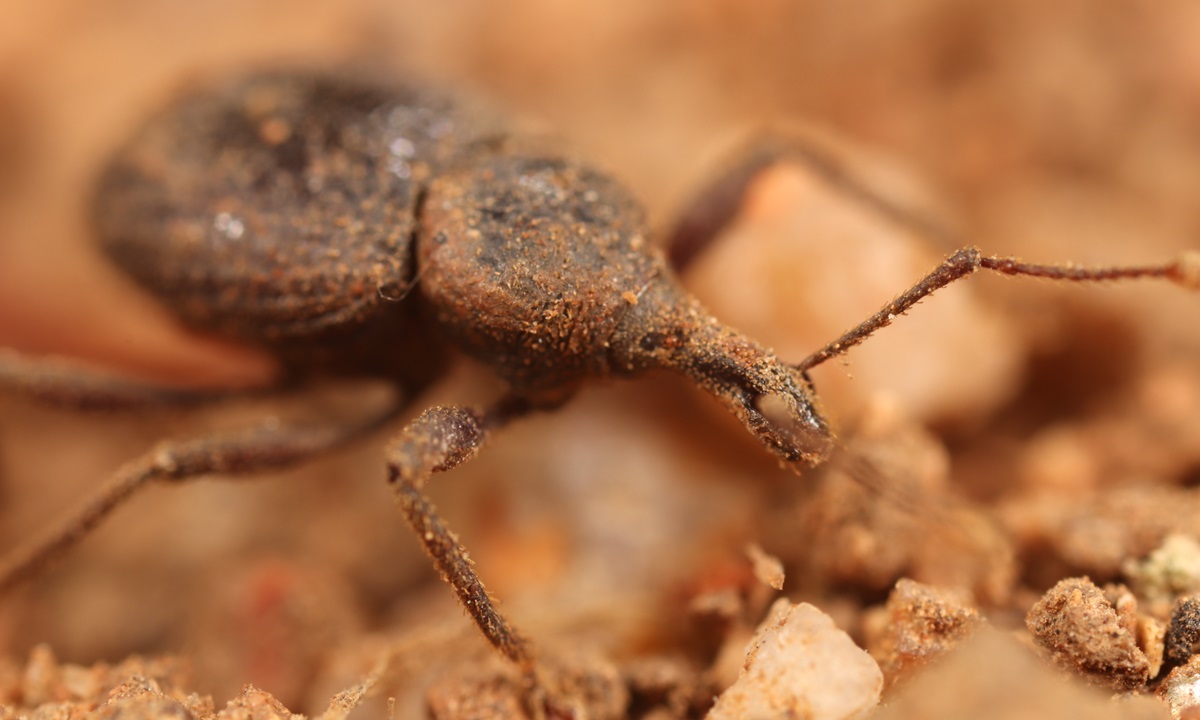 From fish to ants: 139 new species named by CSIRO


In a victory for biodiversity, CSIRO, Australia’s national science agency, has revealed that 139 new species have been named and described by its researchers and partners over the past year.

With only around 25% of Australia’s species known to science, scientific names are vital for researchers, governments and the community to better understand the country’s vast ecosystems.

“Weedfish have been found between 55 and 100 meters below sea level, which is interesting because they live deeper than other known members of the genus,” he said.

In addition to the 117 insects named over the past year, scientists have named 14 other invertebrates including 11 jumping spiders, a centipede, an earthworm and a marine trematode that was discovered inside a fish.

“The ecological requirements for this beautiful butterfly are very narrow, which is probably why it is so rare,” said Dr Yeates.

“The species of ant we have now named must nest in a mature bulloak, Allocasuarina luehmannii. Butterfly caterpillars live under bark and are carried on soft bulloak leaves for nighttime feeding by “babysitter” ants. The ants protect the caterpillars from predators and receive a sweet gift from the caterpillars, a win-win for both species,” he said.

The newly named species also underscore the importance of collaboration, with most scientific papers involving authors from multiple scientific collections and universities in Australia and overseas.

“Working with our research community to name species is hugely important – it’s the first step for Australia to understand and manage its biodiversity,” said Dr Yeates.

“As a country, we are still in the very exciting phase of species discovery,” he said.

New species at a glance:

CSIRO thanks the many research partners involved in collaborative projects to describe and name the new species featured here and the traditional owners of all the lands on which they are found.