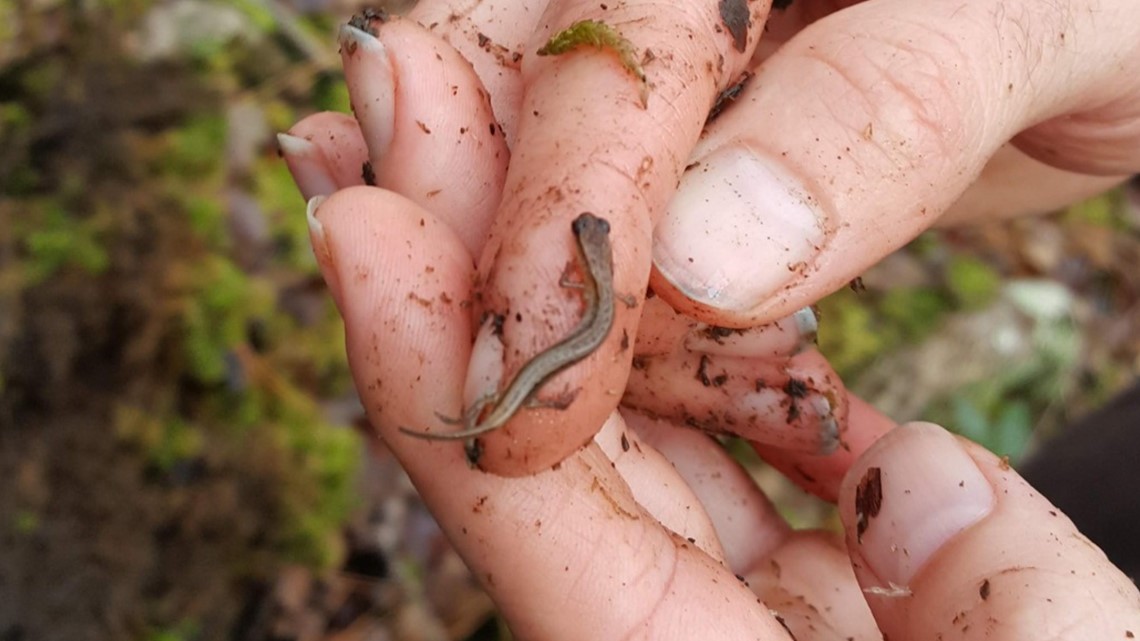 Recently, a new species was discovered at the training station: the Chamberlain’s dwarf salamander.

COLOMBIA, South Carolina — Fort Jackson is a well-known US Army training station, but it’s also a place full of plants, animals, and reptiles. Recently, a new species was discovered at the training station: the Chamberlain’s dwarf salamander.

Fort Jackson wildlife biologist Michelle Wilcox explained what it looks like and what it means.

The 52,000 acre lot is also home to a plant that has been placed on the endangered species list, a smooth coneflower. Wilcox said they were working to keep him alive.

“It’s only found in North Carolina and South Carolina. We don’t know why it’s endangered. It’s probably a loss of habitat over time, but what it takes, it’s a prescribed fire every few years to help cut down competing vegetation.”

There is also an endangered bird, the red cockade woodpecker, which they are working to save.

Fort Jackson says they work hard to keep these various endangered species alive due to their impact on our ecosystem right here at home.

“Plus, we help purify the air and water,” Wilcox said. “It’s a whole segment of Richland County that we’re trying to get fresh air and fresh water.”

Discovery of a striking new species of snake in Paraguay