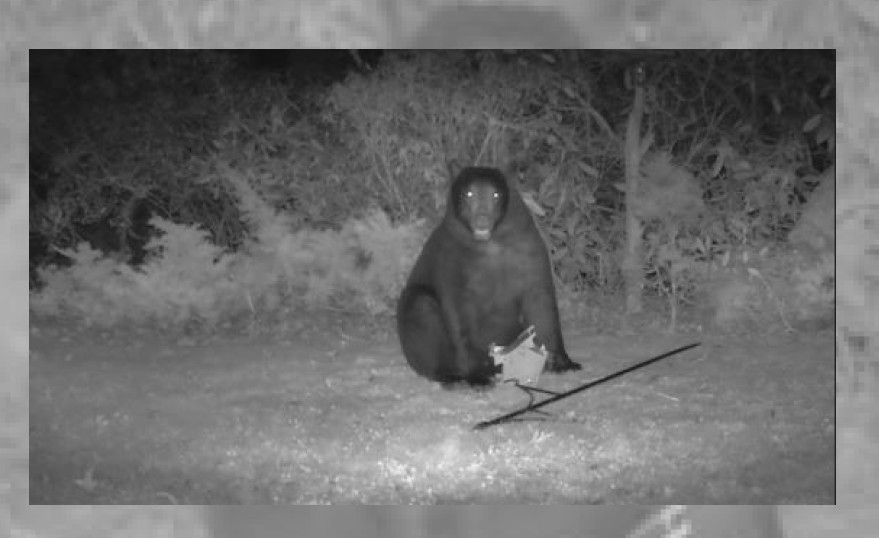 CLARKSBURG, W.Va. — As summer begins to warm up, many Americans are heading outdoors for fun in the sun. But outdoor activities come with risks, including dangerous wildlife. Eight people die each year from animal attacks in the United States, and thousands of people seek medical attention after a bite each year.

A BetOhio.com report analyzed CDC underlying cause of death statistics since 2000 and extracted recorded human wildlife deaths for each state to determine where residents are most likely to encounter a dangerous animal. The report found that while Texas had the most fatal attacks reported, West Virginia had the highest rate relative to population.

The total number of fatal attacks in Texas far exceeds the second-place state of California, with more than 200 additional fatal attacks. According to BetOhio.com, most of these attacks were from dogs (79) and other mammals (207), but the state also ranked first among animal categories, including hornets, snakes and lizards.

Despite a high number of fatal animal attacks, Texas has only a 1-in-53,842 chance of being involved in a dangerous animal encounter, compared to a 1-in-30,271 chance in West Virginia.

Residents of West Virginia and much of the eastern part of the United States should watch out for deadly insects. Click here for information on bites and stings from the West Virginia Poison Center.

Vermont, North Dakota and New Hampshire have not reported any fatal animal attacks since 2000, making them the safest states, according to BetOhio.com. Rhode Island (1) and Delaware (2) round out the top five list.

In the animal kingdom, mating calls and pheromones can attract a mate – or a cunning predator