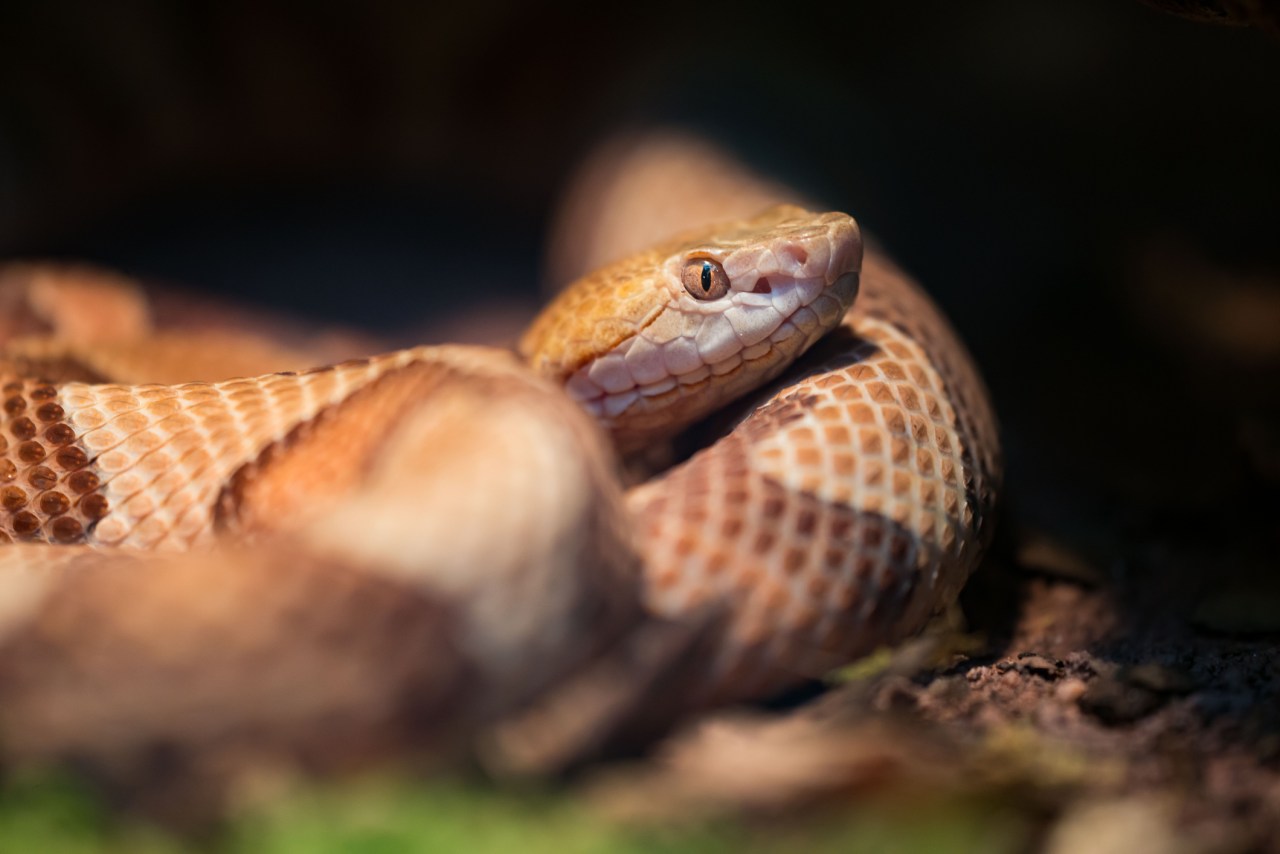 UNION COUNTY, Ill. – The US Forest Service has closed a small gravel road in the Shawnee National Forest to allow the safe migration of reptiles and amphibians.

Every spring and fall, tens of thousands of snakes and other small animals traverse a small stretch of gravel road between a series of limestone cliffs and the LaRue Marsh. According to the Forest Serviceabout 66% of amphibians and 59% of reptiles in Illinois are found in this zone.

The Forest Service generally closes snake road for spring migration from March 15 to May 15. The animals will move from their hibernation places in the cliffs to the swamp. Due to warmer weather and increased reptile and amphibian activity, the road was closed on March 5.

The road is closed again from September 1 to October 30 in the fall as the animals retreat to the cliffs for the winter.

While the road is closed to vehicles, people are allowed to walk. The land is a federally protected research area, so collecting, handling, or interfering with the animals is prohibited.

The following species can be found migrating along Snake Road: