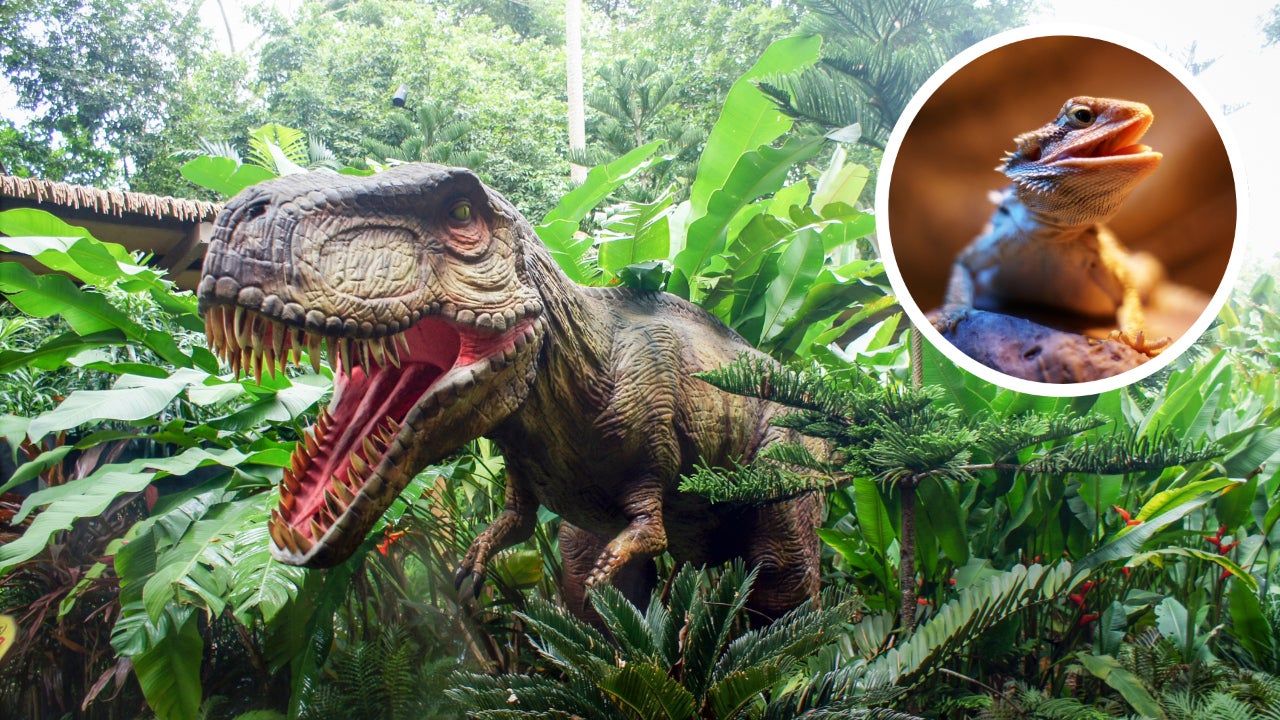 Ever since mankind learned that giant lizard-like animals once roamed the Earth through the likes of William Buckland, the paleontological community has been plagued with theories regarding the sudden demise of dinosaurs. From violent volcanic eruptions to massive alien abductions, we’ve heard it all.

But now that we’ve reached the largely sensible theory of the catastrophic asteroid crash wiping the dinosaurs off the face of the Earth, perhaps it’s time to temporarily move on from the topic of their extinction and discuss how these massive reptiles have branched out into such a successful group in the world. first place.

Previously, scientists believed that the two largest mass extinction events that occurred at the end of the Permian geological era (299 to 252 million years ago) were responsible for the disappearance of other species, leading to the expansion of reptilian species.

But a team of Harvard scientists recently looked into the matter and came to the conclusion that it was extreme climate change 250 million years ago that led to the rapid explosion in evolutionary rates. and reptile diversity.

Reptiles were previously rare compared to the ancestors of mammals (early synapsids). But the group experienced a tremendous increase in numbers and diversity during the Triassic period (252 to 201 million years ago). It was during this time that the majority of groups of reptiles still alive today and their extinct ancestors – such as non-avian dinosaurs and marine reptiles – diversified. But this sudden diversification has also coincided with rising temperatures and the release of greenhouse gases like carbon dioxide, which have led to a series of climate disasters.

Scientists have linked reptilian evolution to climate change in the distant past by combining phenotypic evolution rates, mode of selection, body size, and global temperature data.

They used Bayesian evolutionary models combining the historical relationships between different species and their rates of evolution over time with a statistical framework. To gain a broad understanding of how animals respond biologically to climatic variations, the results of analyzes performed on their dataset were compared with existing data on animal body sizes and global temperatures from a later period.

And the study suggests that in addition to the ecological opportunities provided by the extinction of other species, various adaptive responses to climatic fluctuations lasting 57 million years also contributed to the creation and phenotypic radiation of reptiles. after the end-Permian extinction event.

As for how modern reptiles like crocodiles evolved from much larger archosaurs to adapt to higher temperatures, study co-author Tiago R. Simões says they had to reduce their body size.

At a time like this, as the Earth warms at an unprecedented rate, ecological systems are undergoing many internal transitions. And this study could help shed light on the impact of climate change on our world and the species that now live there.

The results of this study were detailed in the journal Scientists progress and accessible here.

For weather, science, space and COVID-19 updates on the go, download The Weather Channel app (on the Android and iOS store). It’s free!