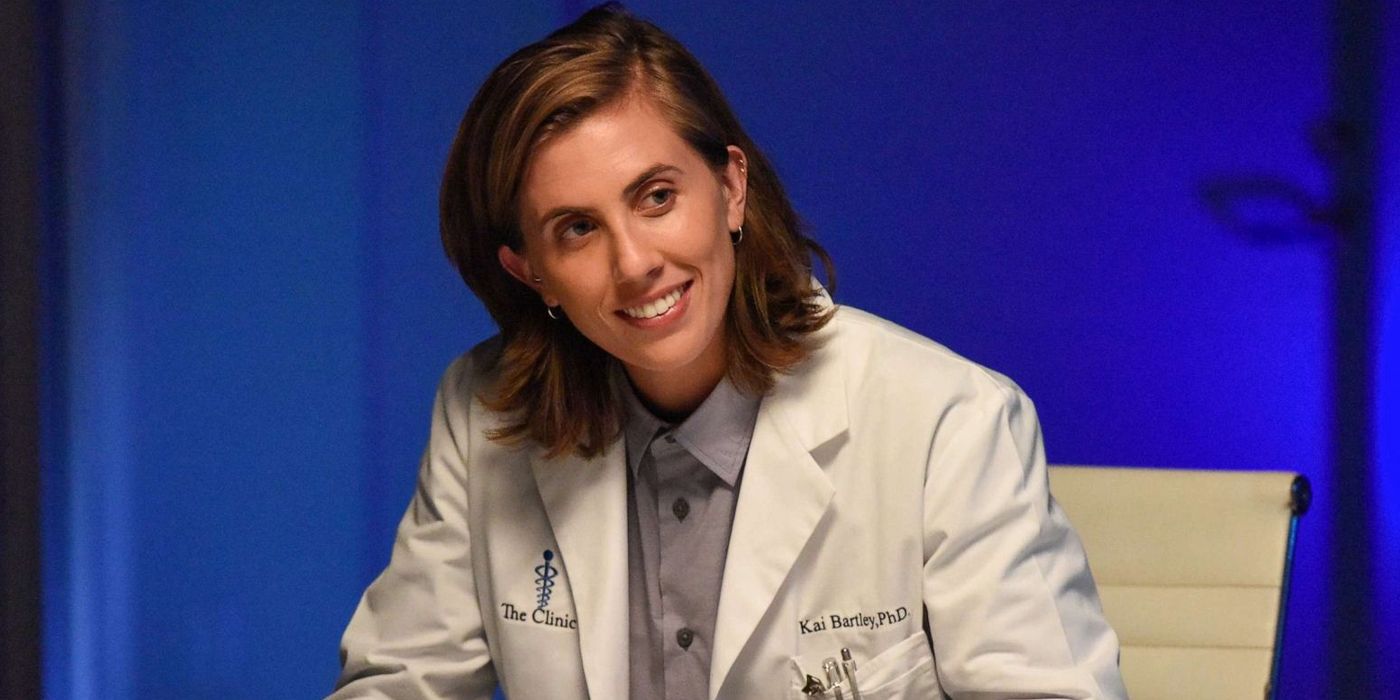 ABC’s famous medical drama Grey’s Anatomy officially brings in its first non-binary doctor. Exclusively with Variety, ABC announced that Emergency Combat Master would join the cast as a recurring character named Dr Kai Bartley. Fightmaster and their character identify as non-binary. They have already appeared in the second and third episodes of season 18, which premiered on September 30, 2021.

Dr Bartley arrived on the series as part of a Minnesota-based research team seeking to join lead character Meredith Gray, played by Ellen pompeo, on the road to recovery from Parkinson’s disease. Meredith brings her colleague Doctor Amelia Shepard (Catherine scorsone) on the team, who quickly develop an attachment to Kai. ABC’s character description for Kai says:

VIDEO COLLIDER OF THE DAY

“They are dedicated to their craft and extremely talented at what they do. Confident as hell and able to make the most detailed and mundane science look both exciting and cool at the same time, Kai and Amelia bond around their mutual love for medicine and the brain.

Whether the attachment turns out to be romantic or platonic remains to be seen, although fans are hoping for it. A commentator wrote “I’m pretty sure Amelia is going to leave Link and be with them by the end of Season 18. Dr. Kai Bartley is so cool!” Fightmaster’s next appearance as Kai will be on November 11, after Grey’s Anatomy is coming back from his two week break. The character will be featured in a few episodes leading up to the midseason finale in December. Fightmaster’s most recent work includes a recurring role in Hulu Seasons 2 and 3 Acute as Em, a non-binary love interest in the main character Fran.

Although Fightmaster is only a recurring player, fans have already expressed their love and admiration for the character and the performer. Only time will tell what relationships form between the doctors at Gray Sloan Memorial Hospital. Grey’s Anatomy returns Thursday, November 11 at 9 p.m. ET / PT on ABC.

Steven Spielberg’s “West Side Story” is the latest example that you don’t need a musical background to conduct a great one.

Shawnee Haas is a television and film news editor for Collider. She graduated in 2021 from the University of Central Florida with a bachelor’s degree in film and television production. She enjoys writing non-fiction and creative fiction in her spare time and watching classic horror movies with her friends.

Herrell hopes the bill will protect the industry from species conservation