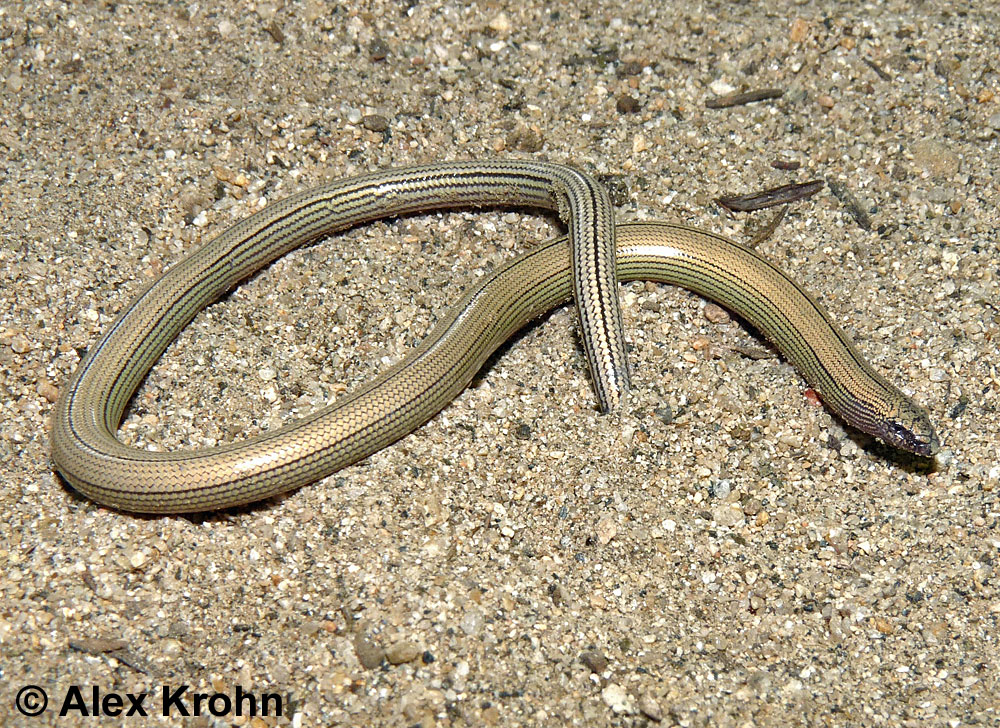 McKITTRICK, California. October 20, 2020 – The Center for Biological Diversity submitted a petition today to protect the legless Temblor lizard under the Endangered Species Act. The lizard is a rare sand-swimming reptile that occupies a very small area of ​​habitat near the Temblor Range in Kern County, California, and is threatened by oil and gas development.

“Crawling oil drilling in Kern County is causing double the damage to the legless lizard, destroying its habitat and accelerating climate change,” said Jeff Miller, senior conservation advocate at the Center for Biological Diversity. “We cannot continue to allow habitat loss and increased risk of forest fires at the hands of fossil fuel developers whose only concern is profit. “

The entire range of the Temblor Legless Lizard is a narrow strip of habitat on the west side of the San Joaquin Valley in the western counties of Kern and Fresno, between the Temblor Range and Highway 33, from McKittrick in Coalinga. This lizard species has been found at only four sites, two located southeast of the Temblor Mountains and two more in Antelope Plain and Pleasant Valley.

Lizards live mainly underground but come to the surface to feed on insects. Being legless is an adaptation that allows them to swim in loose, sandy soil. Their preferred habitat is sandy soils in alkaline desert scrub or annual grasslands. They need loose, moist soil for digging and need plant cover and a layer of leaf litter for food and protection from predators.

Six new state permits issued last week, for up to 47 new hydraulic fracturing incidents, all lie within the range of the endangered lizard. The Bureau of Land Management recently approved the first oil and gas lease sale of federal public lands in California in eight years, covering 4,000 acres in Kern County, including a large plot at the southern end of the Kern County area. distribution of the legless Temblor lizard.

The legless lizard is also threatened by climate change, forest fires, invasive species, and habitat loss due to urban development and the construction of large-scale solar projects.