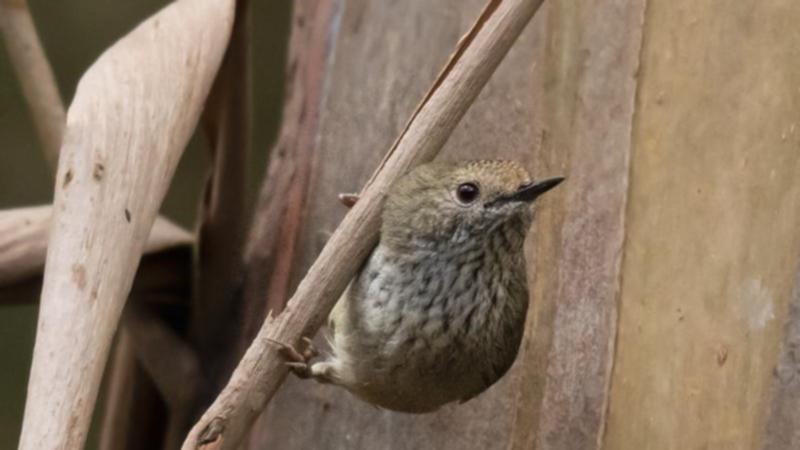 More than 60 of Australia’s most endangered animal species could be saved from extinction with a little extra conservation effort, say scientists.

Mammals, birds, reptiles, frogs and freshwater fish are among 63 species that could go extinct within 20 years, according to the study led by Charles Darwin University.

“We know who they are, where they are, what threatens them and have a good idea of ​​how to save them. It just takes commitment.”

Many are small fish living in the headwaters of southeastern Australian streams where they need protection from trout.

Others include a frog on Mount Baw Baw in Victoria, a wren living in central New South Wales, a skink in Arnhem Land, and a parrot in southwestern Australia.

“Some of them have already funded projects,” Professor Garnett said.

“But some are still not getting any support and existing projects need more investment and a long-term commitment if they are to come back.”

The area needed to manage the 63 threatened species back to health is small. Their combined ranges equal approximately 4,000 km2 or 0.0006% of Australia’s land area.

The hardest to save will be five reptiles, four birds, four frogs, two mammals and a fish that have not been spotted in recent times.

“These are the biggest worry,” Professor Garnett said.

“If you can’t find something, you can’t help it. But we have to make sure they’re really gone before we give up.”

The team concluded that a shrew on Christmas Island, a frog in central Queensland, a fish in a river just south of Sydney and a lizard near Melbourne are likely already extinct.

However, small undiscovered populations may still survive, and researchers say it’s too early to give up hope.

The study published in the journal Biological Conservation was a joint effort of ecologists and conservation managers across the country.

The research group recommended a series of actions to improve the chances of conservation of these species.

Chief among these are the formal listing of all species as endangered, increased survey efforts, and urgent management actions to reduce known threats.

NJ FFs respond to animal in tree, but it wasn’t a cat

A new species of Azhdarchid pterosaur discovered in Argentina