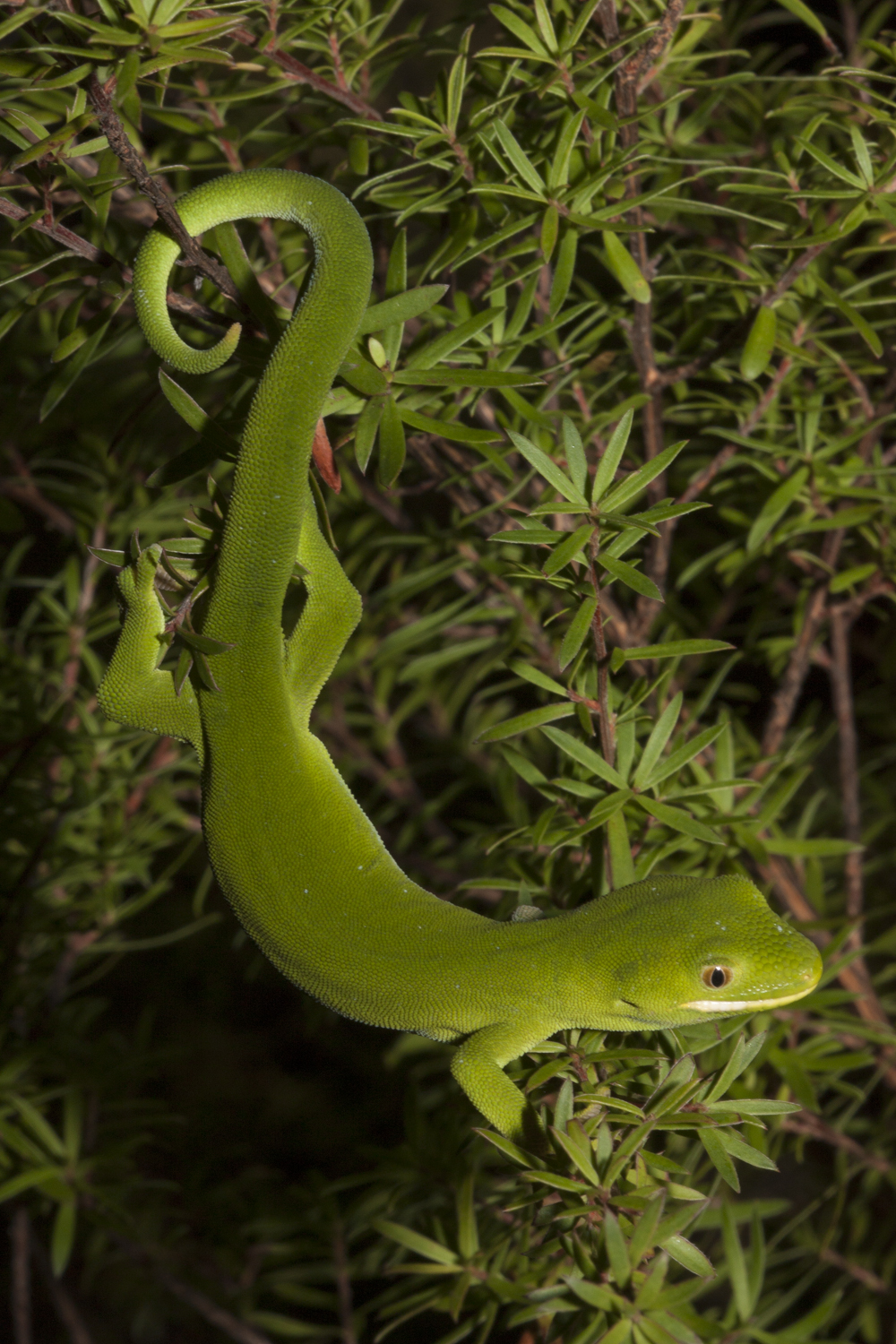 
Small in number and small in size; enigmatic and increasingly rare, we are talking here about reptiles and frogs.

Evolution distinct and secretive in nature; these amphibious creatures are champions of camouflage.

The Auckland Council has just published its Regional Threat Assessment for Reptiles and Amphibians, the first two in a series of threat assessments for species native to the Auckland region.

“In order to protect our endangered species, we need to understand what species live in our area,” says Rachel Kelleher, executive director of environmental services.

“Knowing who is in ‘residence’ helps us track the status of our reptile and amphibian populations. This allows us to work to manage threats and restore environments so that our threatened species can thrive.

New Zealand is home to over 123 species of reptiles and amphibians, making it a global hotspot. The number continues to grow as more and more species are still being described.

Twenty-eight species of reptiles reside in the Auckland region (9 marines, 11 skinks, 7 geckos and tuatara); all are endemic, meaning they are found nowhere else in the world.

In contrast, there are only four amphibian species in the region; Hochstetter’s native frog, two bell frogs, introduced from Australia, Great Barrier Island northern swimming frog. The latter has only been sighted twice and it is still unclear whether it is an endemic species of New Zealand or an introduced species. Hochstetter’s frogs are in “regional decline” and are found in the Hunua and Waitakere mountain ranges, North Rodney and Great Barrier/Aotea Island.

“We are so lucky to have such a selection of reptiles and amphibians on our doorstep. This review which we have undertaken with several leading herpetologists will give us a baseline as to the presence of reptiles in the area and allow us to monitor this over the next few years,” says Sabine Melzer, Senior Information Analyst biological.

“When you think of frogs,” says senior biological information analyst Sabine Melzer, “the natives of New Zealand, who have changed little for millions of years, do things differently.”

“Frogs croak, don’t they? Not ours, they don’t even have external eardrums. We actually know very little about how our native frogs communicate with each other. »

“We are so lucky to have such a selection of reptiles and amphibians on our doorstep. This review which we have undertaken with several leading herpetologists will give us a baseline on the status of reptiles and frogs in the region and allow us to monitor in the years to come whether their numbers are stable, increasing or increasing. decline,” explains Sabine.

“Reptiles and frogs play an essential role in our ecosystems and are part of the wider food chain. They eat insects, but reptiles also love fruit and can act as pollinators for our native plants. They are also a food source for native bird species.

“Frogs can act as bio-indicators of pollution and have played a crucial role in advances in human medicine. Historically, frogs have been used in the development of pregnancy tests and more recently chemicals found in frog skin are being used in the search for new antibiotics against resistant bacteria,” adds Sabine. 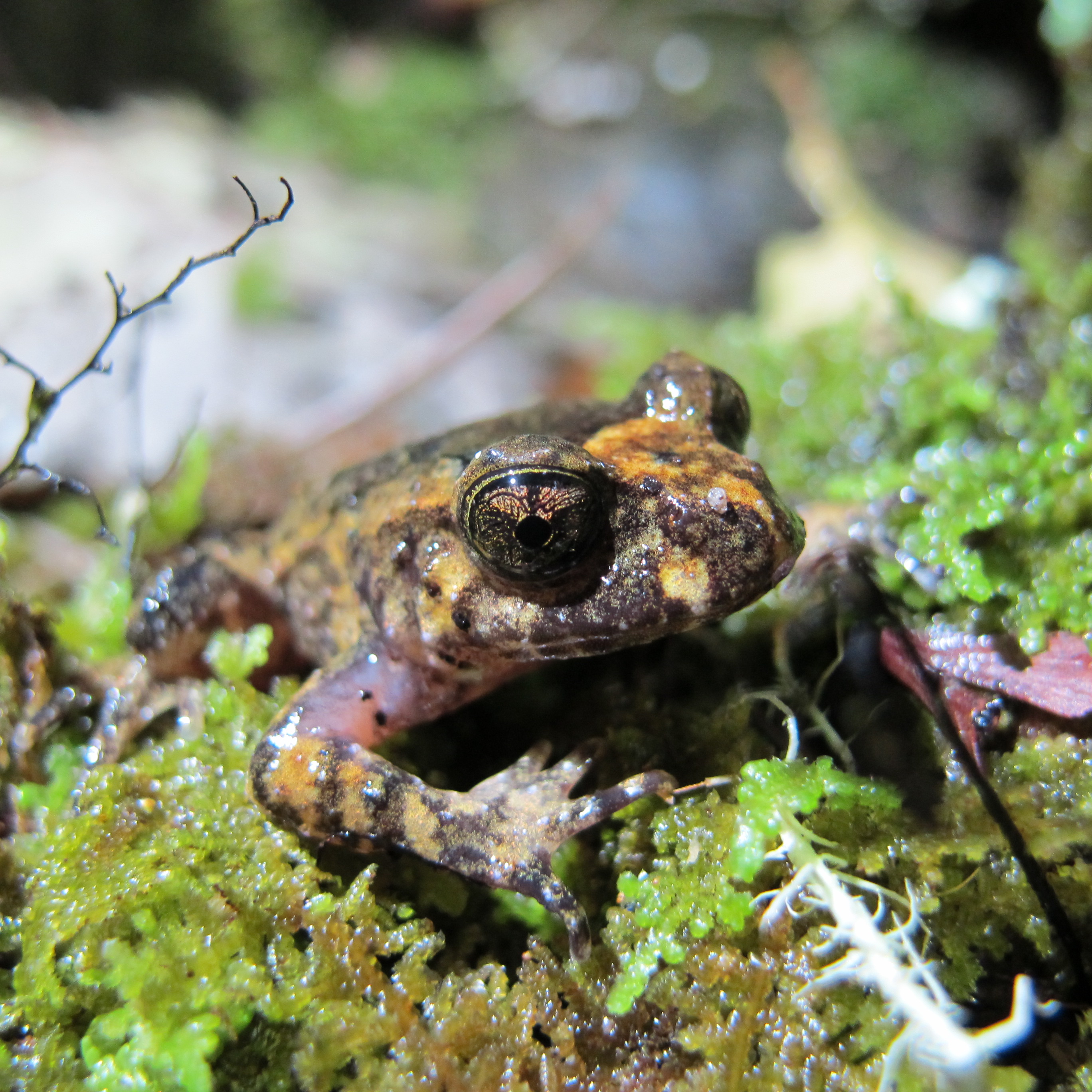 The greatest threats to our unique reptiles and frogs are introduced mammals such as rodents, mustelids, hedgehogs, cats and habitat loss caused by urbanization.

The region is a stronghold containing over 20% of the national population of nine reptile species. The Muriwai gecko and the Mokohīnau gecko are only found here.

The regional status of all native reptiles and frogs in Tāmaki Makaurau/Auckland is Threatened or Endangered. In fact, several species are more threatened here than nationally. The tuatara is “regionally critical” but nationally “at risk”, as is the robust skink which is only found on one small island in the Mokohīnau group of islands. Pacific and Raukawa geckos are “at risk” in the region but “not threatened” nationally.

The status of all known taxa of reptiles and amphibians at Tāmaki Makaurau/Auckland have been assessed using the New Zealand threat classification system.

Read the reports online on the Knowledge Auckland website: