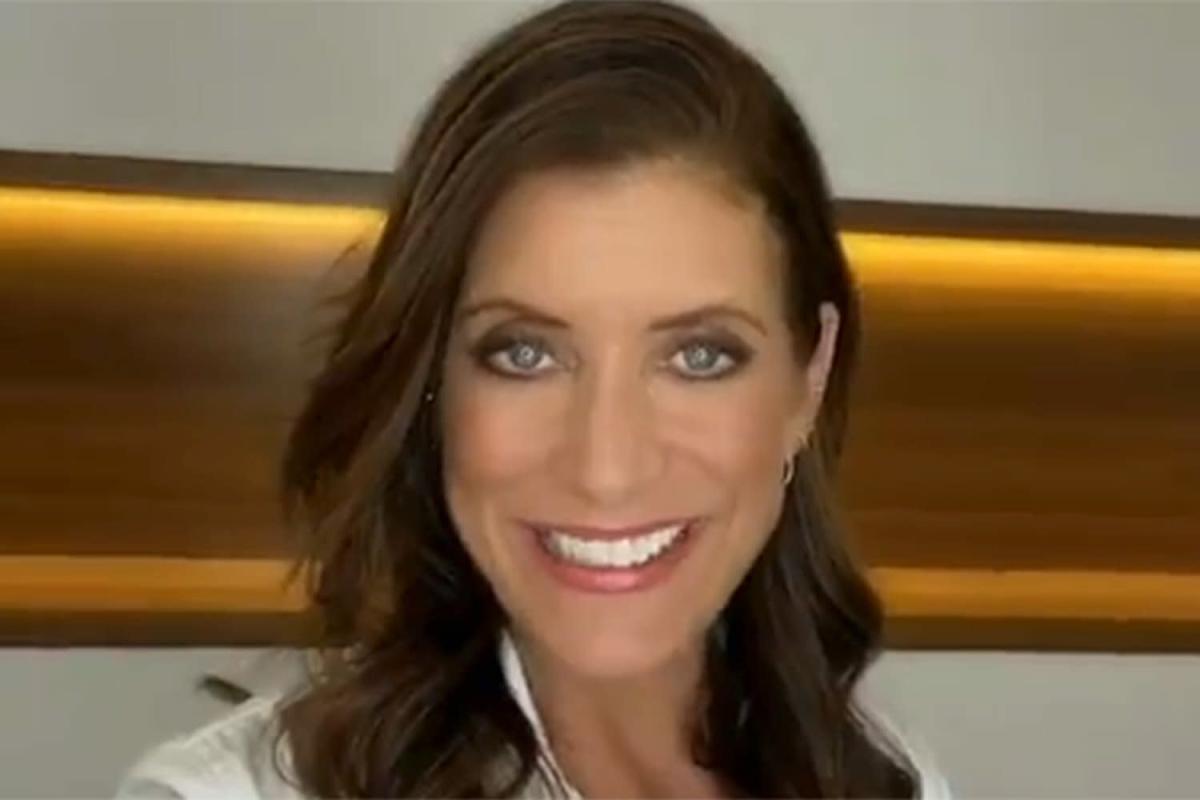 Dr. Addison Montgomery is back! Kate Walsh Returns to Grey’s Anatomy for Season 18

Kate Walsh will reprise her role as Dr Addison Montgomery in the upcoming season 18 of Grey’s AnatomyABC announced Thursday.

Walsh shared the news herself in a video posted on Grey’s Anatomy Twitter.

“Well, well, look who it is. That’s right, my loves, Dr. Addison Montgomery is coming back to Gray Sloan Memorial Hospital and I’m so excited to be home again with Shonda, Ellen and the rest of the incredible cast,” Walsh, 53, says in the video, referring to series creator Shonda Rhimes and star Ellen Pompeo.

Never miss a story – subscribe to PEOPLEthe free daily newsletter of to stay up to date on the best that PEOPLE has to offer, from juicy celebrity news to gripping human interest stories.

Walsh joined the long-running medical drama in the Season 1 finale as the ex-wife of Derek Shepherd (Patrick Dempsey). She remained a neonatal surgeon for several seasons before directing the spin-off series Private practiceaired from 2007 to 2013.

Walsh previously said she would love the opportunity to walk the halls of Gray Sloan again.

RELATED: Kate Walsh Says She Would “Definitely” Return To Grey’s Anatomy: ‘It changed my life’

When asked by PEOPLE in March if she would ever return to Grey’s AnatomyWalsh said she “absolutely” would.

“If they could do it, I’d be happy to come back,” she said, later adding, “It definitely changed my life.”

Walsh isn’t the only former star to return in the upcoming season: Kate Burton will reprise her role as Meredith Gray’s (Pompeo) mother, Dr. Ellis Gray.