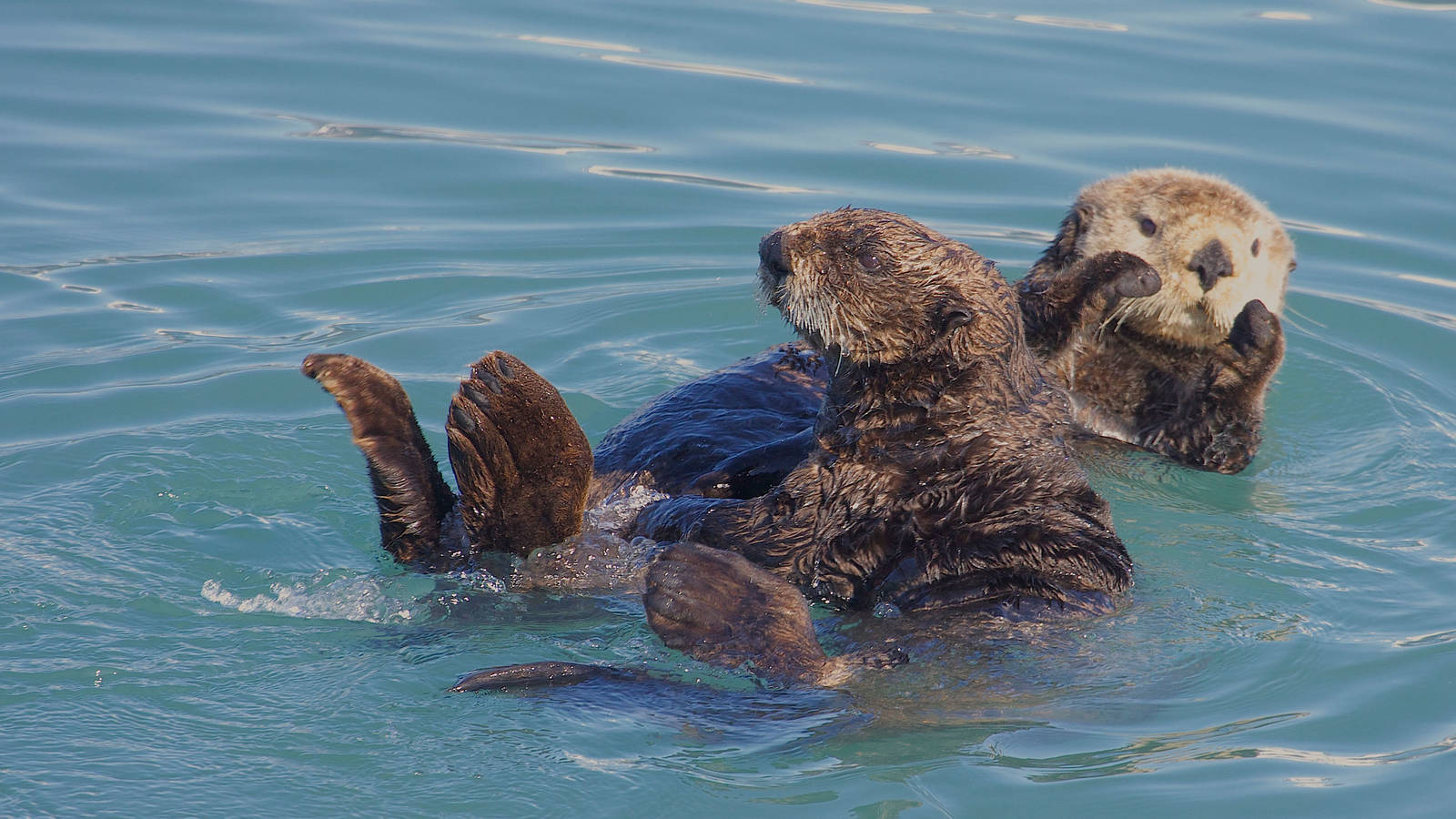 “The climate crisis continues and it’s critical that the Biden administration along with conservationists, tribes, states and communities work together to conserve America’s most endangered species” – Bart Melton of the NPCA

WASHINGTON, DC – Today, in a victory for wildlife protection and conservation, a federal district court reinstated full endangered species law regulatory protections to hundreds of species and the places where they live. The Services filed for voluntary dismissal in December 2021 in response to a lawsuit brought by Earthjustice on behalf of the Center for Biological Diversity, Defenders of Wildlife, Sierra Club, NRDC (Natural Resources Defense Council), the National Parks Conservation Association (NPCA), Wild Earth Guardians and the Humane Society of the United States are challenging harmful rules put in place by the Trump administration in 2019. The services have asked to partially rewrite the Endangered Species Act’s flawed regulations (ESA) while keeping them in place during a rule-making process that could take years to complete. The Court disagreed and struck down the 2019 ESA regulations instead.

Conservation groups have challenged Trump administration rules to undermine protections for endangered species and the habitat they need to survive, and their lawsuit has been joined by a group of states, led by California. , and an animal protection group.

Trump’s rules threatened to upend decades of clarity and protection for hundreds of species that have benefited from established policy.

“The Court spoke on behalf of species in desperate need of comprehensive federal protections without compromise,” said Kristen Boyles, lawyer at Earthjustice. “Threatened and endangered species don’t have the luxury of waiting under rules that don’t protect them.”

“This decision is a victory for America’s most endangered wildlife, including species in national park ecosystems,” said Bart Melton, wildlife program director for the National Parks Conservation Association. “We are grateful for the court’s reinstatement of protections that were removed by the previous administration. The climate crisis continues and it is essential that the Biden administration along with conservationists, tribes, states and communities work together to conserve America’s most endangered species.

“ESA’s 2019 regulatory rollbacks were an illegal and irrational boondoggle that undermined essential wildlife protections,” said Karimah Schoenhut, Sierra Club lawyer. “In the midst of a global extinction crisis, the court’s decision to strike down the rules will help ensure endangered species receive the protections they desperately need.”

“The Trump administration’s attack on the nation’s most important wildlife law made no sense then – let alone now as we see a biodiversity crisis unfolding across the country. global scale with more clarity every day,” said Rebecca Riley, Executive Director of the Nature Program at NRDC. “The court’s decision ensures that the previous administration’s ‘extinction package’ will be reversed so that ESA can do its job: prevent the extinction of vulnerable species.”

“Today ended a key part of Trump’s attack on endangered species and the Endangered Species Act,” said Mike Senatore, Vice President of Conservation Law for Defenders of Wildlife. “Instead of being bound by unscientific and illegal Trump rules, we are thrilled that the Biden administration has a clean slate to save hundreds of species amid the ongoing extinction crisis. We are all affected by the loss of biodiversity and combating it must be a priority.

“The Trump administration’s weakened rules were wrong and dangerous to wildlife,” said Joe Bushyhead, Endangered Species Lawyer at WildEarth Guardians. “We are relieved that threatened and endangered species and their habitats once again have full protection under the Endangered Species Act.

“Today’s decision places these dangerous and short-sighted rollbacks in the trashcan where they belong,” said Nicholas Arrivo, attorney for the Humane Society of the United States. “ESA is hugely popular because it works to prevent the extinction of our most vulnerable species, and now the administration can ensure it continues to do so.”

About the National Parks Conservation Association: Since 1919, the nonpartisan Association for the Conservation of National Parks has been the leading voice in safeguarding our national parks. The NPCA and its more than 1.6 million members and supporters work together to protect and preserve our nation’s most iconic and inspiring places for future generations. www.npca.org

Earthjustice is the premier not-for-profit environmental law organization. We wield the power of law and the strength of partnership to protect people’s health, preserve beautiful places and wildlife, advance clean energy and fight climate change. We are here because the earth needs a good lawyer.
**

Defenders of Wildlife is dedicated to protecting all native animals and plants in their natural communities. With nearly 2.2 million members and activists, Defenders of Wildlife is a leading advocate for innovative solutions to safeguard our wildlife heritage for generations to come. For more information, visit defenders.org/newsroom and follow us on Twitter @Defenders
**

The Sierra Club is the largest and most influential local environmental organization in the United States, with millions of members and supporters. In addition to protecting every person’s right to get outside and access the healing power of nature, the Sierra Club strives to promote clean energy, protect the health of our communities, protect wildlife and preserve our remaining wild places through grassroots activism, public education, lobbying and legal action. For more information, visit sierraclub.org.

The Natural Resources Defense Council (NRDC) is an international non-profit environmental organization with over 3 million members and online activists. Since 1970, our lawyers, scientists and other environmental specialists have worked to protect the world’s natural resources, public health and the environment. The NRDC has offices in New York; Washington D.C.; Los Angeles; San Francisco; Chicago; Bozeman, Montana; and Beijing. Visit us at www.nrdc.org and follow us on Twitter @NRDC
** *WildEarth Guardians protects and restores the wildlife, wild rivers, wild places and health of the American West. Founded in 1989, Guardians has a long history of conservation success protecting the wildlife and landscapes on which it depends. *