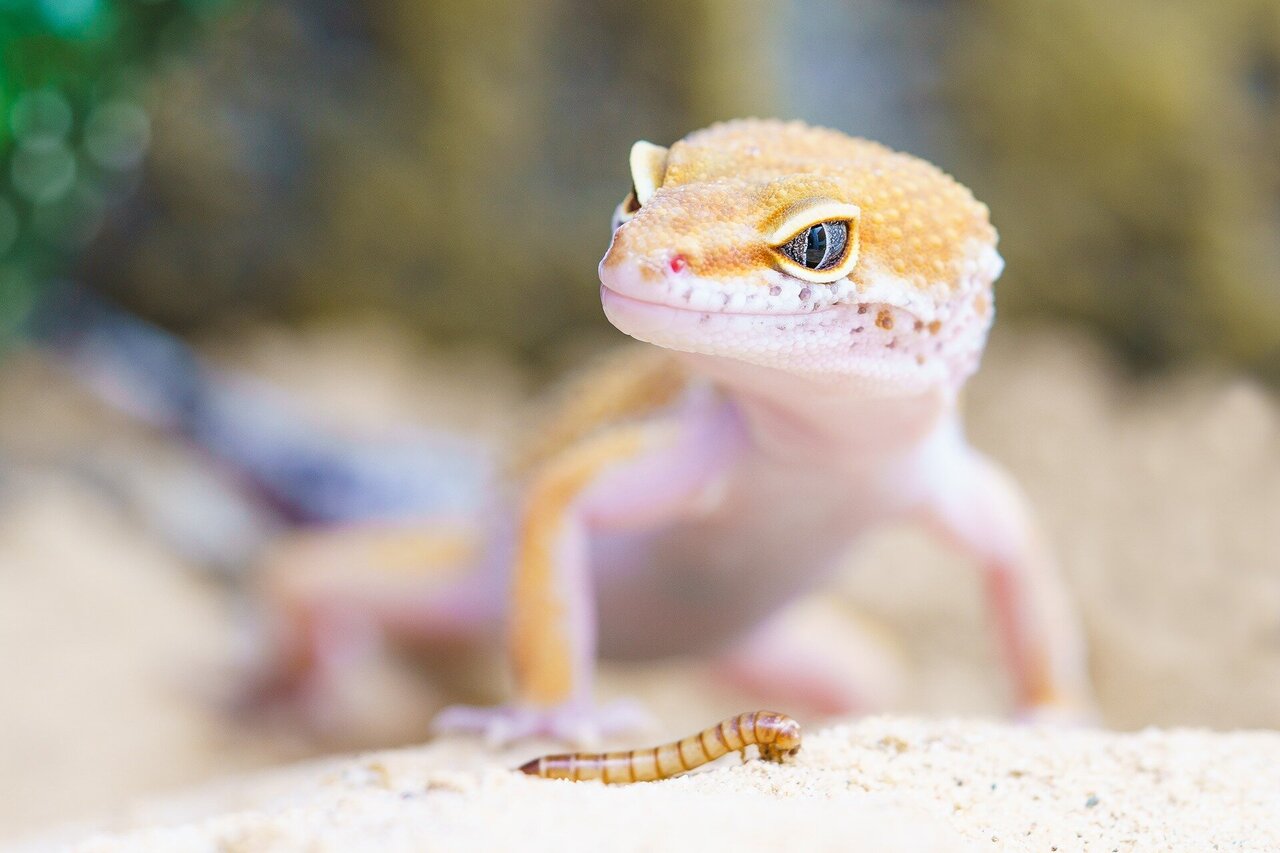 In an article just published in Conservation PhysiologyMacquarie University’s Simon Clulow and his colleagues reveal a new technique for freezing and regenerating sperm that shows great promise and involves a surprising ingredient.

The group collected sperm from a number of yellow-spotted monitor lizards, a species of giant lizard or “goanna” that has suffered severe population declines in recent years as cane toads have moved into their habitat. For a large lizard, a toad makes a tasty and deadly treat. With populations plummeting by up to 97%, with huge repercussions across its entire ecosystem, the Yellow Spotted Monitor is in dire need of help.

Researchers set out to find out which freezing technique worked best and what was the best protocol for getting frozen sperm moving again after it was thawed. They found that a common cryoprotectant, dimethyl sulfoxide or DMSO for short, worked well. “We were thrilled to find that we could use a relatively simple cryoprotectant to prevent sperm from being torn apart by ice crystals during the freezing process,” Clulow said. “It was a promising start. But as with a small number of previous reptile sperm freezing attempts, we were unable to recover large numbers of motile, free-swimming sperm after thawing.”

The team decided they needed to try a technique not previously used with lizards if they were to make a breakthrough in retrieving more lizard motile sperm. This method had increased movement in fresh mammalian and avian semen samples, but had never been applied to reptile semen after freezing. “We added caffeine to stimulate the sperm when we thawed it,” says Lachlan Campbell, Ph.D. student and first author of the study. “To our delight, we saw a huge increase in the number of moving sperm after freezing and thawing. It turns out that frozen lizard sperm needs its morning coffee to get going, just like us! “

After a series of experiments to perfect the protocol, the team found it was able to recover almost half of the frozen sperm, producing the highest motile sperm recovery reported for any reptile species.

This technique offers a promising new avenue for the conservation of reptiles around the world, and in particular for Australian lizards. It offers new opportunities to build the Kimberley Ark genebank, an ambitious conservation assurance project set up by Clulow and his colleague, Dr. Sean Doody of the University of South Florida. The project aims to restore genetic diversity after the unfortunately inevitable devastation to wildlife caused by the westward march of cane toads across northern Australia. “We were delighted with the results of this study! Clulow said. Doody agrees. “This is a big step in the right direction to protect the genetic diversity of northern Australia’s unique reptile predators.”


Quote: Lizards need their coffee too: Could caffeine help bring endangered species back from the brink? (2020, June 23) retrieved March 11, 2022 from https://phys.org/news/2020-06-lizards-coffee-caffeine-threatened-species.html

The dogs attack the monitor lizard, the reptile holds its own. Watch | Tendency