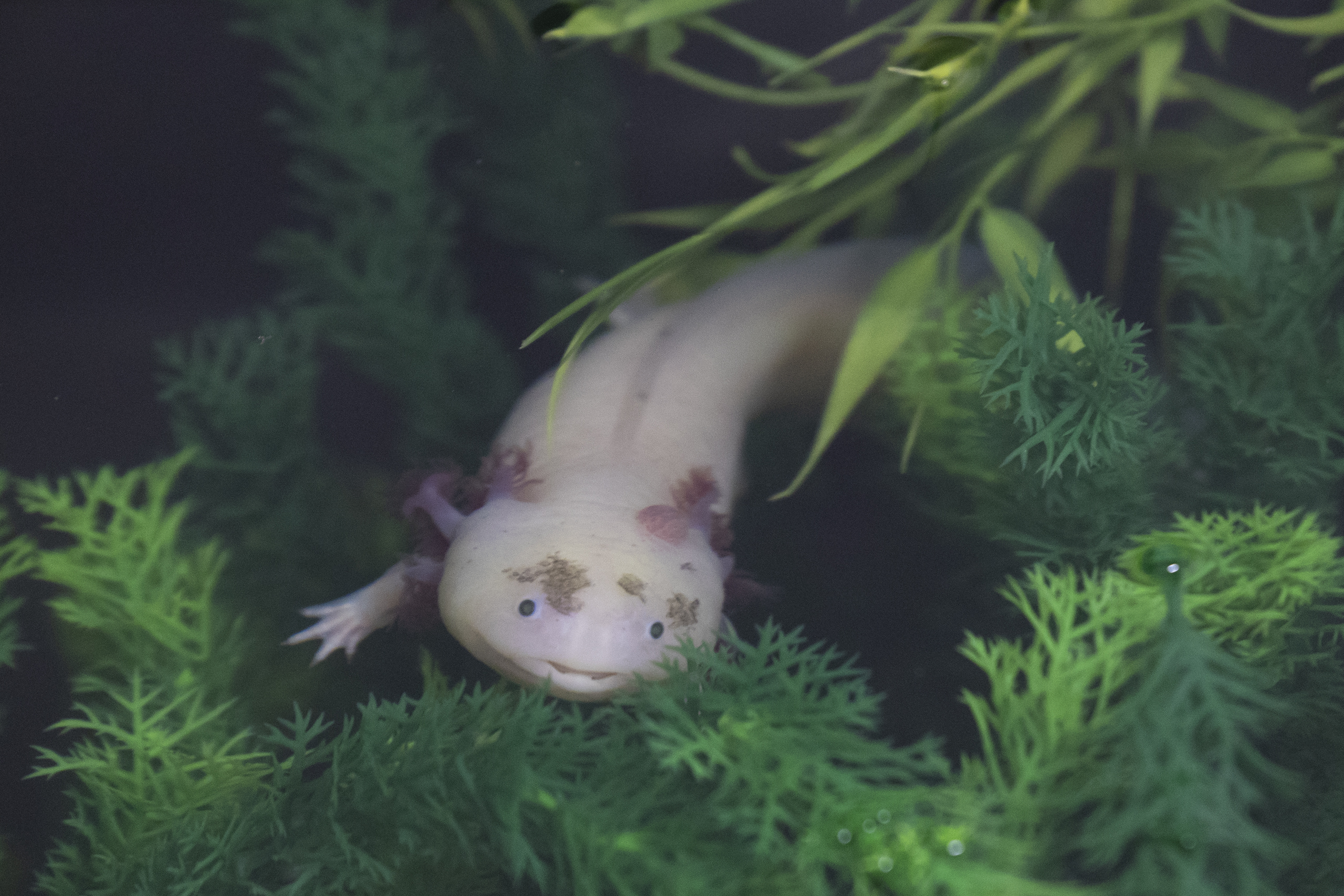 Texas conservationists, including state park officials, gathered at the San Antonio Zoo on Wednesday to urge the US Senate to pass the Recovering America’s Wildlife Act, which was approved by the House the day before .

“This is a once-in-a-lifetime investment in wildlife and habitat conservation,” Metzger said. “So it’s a huge deal.”

Metzger and other Environment Texas leaders joined the Texas Parks and Wildlife Department, the Greater Edwards Aquifer Alliance and zoo leaders outside the zoo’s whooping crane exhibit to encourage everyone to call or write to senators. John Cornyn and Ted Cruz to support the legislation.

The Texas Conservation Action Plan is a “statewide roadmap for research, restoration, management, and recovery projects intended to address species whose conservation needs are the most important and important habitats”. The plan was created by the Texas Parks and Wildlife Department with funding from the State Wildlife Grants program.

Although the plan has been around in one form or another since 2005, securing funding for its projects has been a whole different matter, Metzger said.

If the Recovering America’s Wildlife Act becomes law, Texas conservation agencies and their partners will receive about $50 million a year to implement projects to “protect and preserve the Texas wild things and wild places we love.” all,” said Meredith Longoria, Texas Parks and Wildlife deputy wildlife division director.

Longoria called the law “an investment in our future” and said it would help Texas better protect the 1,300 species of concern living within its borders.

“It will allow us to be proactive rather than reactive when it comes to protecting endangered plants, fish and wildlife in decline,” she said. “These funds will encourage voluntary collaborative projects to save species at risk before they require costly emergency room-type measures.”

That’s important because once a species is in decline, it’s harder to help save it, said Danté Fenolio, vice president of the San Antonio Zoo Conservation and Research Center. After Wednesday’s event, Fenolio offered the San Antonio Report a tour of several zoo labs where scientists study and breed vulnerable and endangered animals, such as the Texas blind salamander and Mexican blind catfish. both of which could be helped by passage of the law.

The money would help keep the animals off the endangered species list, Fenolio said.

“The San Antonio Zoo is delighted that [the Recovering America’s Wildlife Act] was approved by the House yesterday,” he said, “and we have very respectfully requested the guidance and leadership of the Senate to get the job done.