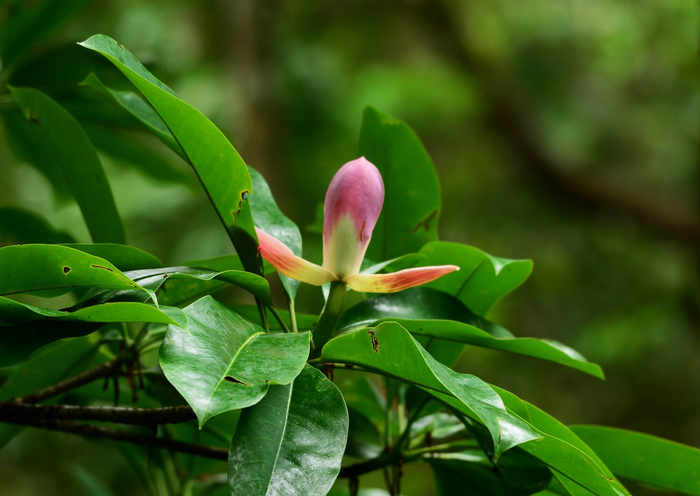 Conservation efforts must cross borders to save endangered species • Earth.com

Due to global warming, many plant and animal species are migrating from their original habitats, increasing the likelihood of local and global extinctions. A series of studies of endangered species living on the border of Vietnam and China highlights the growing importance of cross-border conservation efforts in the face of climate change.

According to a team of scientists from American Museum of National Historythe Vietnam National University (UNV), and the Henan University in China, strategic and coordinated approaches to transboundary species and landscape management are essential to prevent biodiversity loss.

“Biodiversity is undergoing dramatic loss globally, and we know it is essential to human health and well-being – and that one of the most complex and challenging threats to biodiversity is climate change. “said Mary Blair, biodiversity expert at the American Museum of National History.

“There is an urgent need for more information on how climate change is already affecting the distribution of key threatened species and habitats to inform conservation action planning, particularly in areas where the capacity or resources to management may be limited, such as Southeast Asia.”

Recent estimates suggest that more than half of all terrestrial mammals, birds, and amphibians have distributions that cross national borders. In addition to being threatened by hunting or deforestation, these animals can also be harmed by the construction of border infrastructures and the insufficient coordination of conservation activities on both sides of the border. Moreover, these threats are likely to be exacerbated by climate change.

“Our analyzes show that suitable habitat for species like the Cao Vit gibbon and Owston’s civet will drastically decrease and become highly fragmented, while habitat for the endangered crocodile lizard will change dramatically under future climate scenarios. The results of the study will play a crucial role in formulating appropriate transboundary conservation measures,” said UNV Environmental Ecology Specialist Minh Le.

“Borders often illustrate complex socio-political contexts and histories between countries. Conservation scientists, practitioners and managers therefore have an obligation to understand these contexts and how they relate to our work and conservation goals. As global changes, including climate change, continue, we will increasingly need to work across borders to achieve biodiversity conservation goals and do better science,” Professor Blair concluded.

The articles are published in a special issue of the journal Frontiers of biogeography entitled “Cross-border conservation in the face of climate change.”