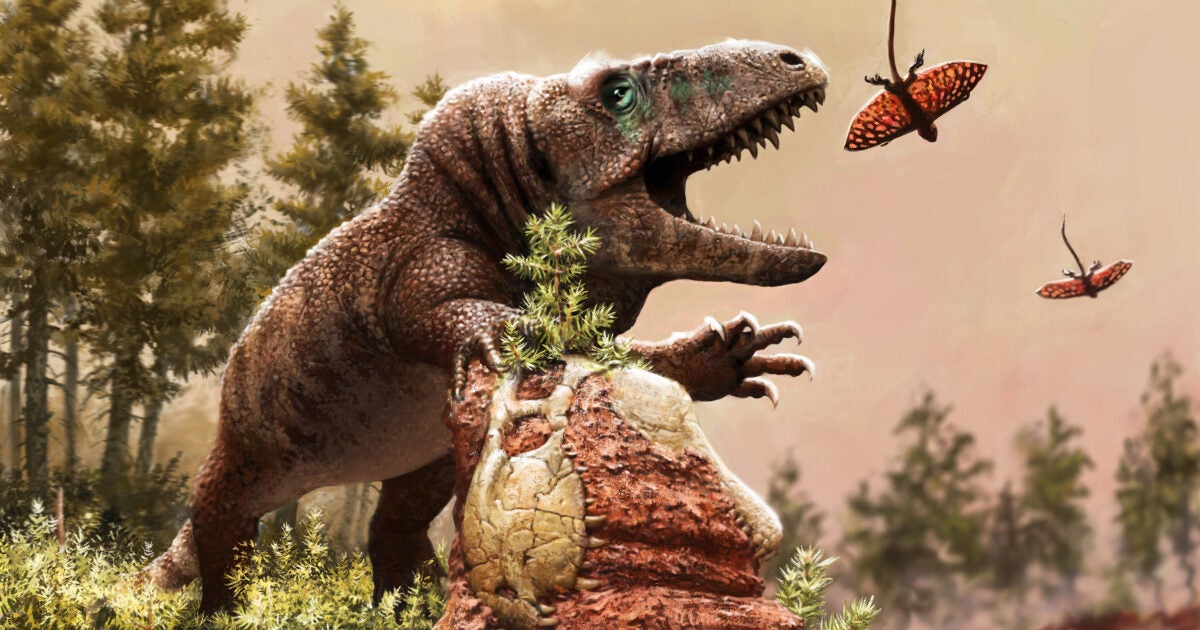 In the paper, published Friday in Science Advances, the researchers outline the anatomical changes that took place in many groups of reptiles, including the precursors to crocodiles and dinosaurs, concentrated between 260 and 230 million years ago. .

The study takes a close look at how a large group of organisms have evolved due to climate change, which is particularly relevant today amid rising global temperatures. In fact, the rate of carbon dioxide released into the atmosphere today is about nine times greater than that seen during the period that peaked 252 million years ago with the greatest mass extinction ever. by climate change: the Permian-Triassic mass extinction.

“Major changes in global temperature can have dramatic and variable impacts on biodiversity,” said Pierce, Thomas D. Cabot Associate Professor of Organismal and Evolutionary Biology and Curator of Vertebrate Paleontology at the Museum. of Comparative Zoology. “We show here that rising temperatures during the Permian-Triassic led to the extinction of many animals, including many mammalian ancestors, but also triggered the explosive evolution of others, especially reptiles that dominated the Triassic period.”

The study involved nearly eight years of data collection as well as loads of cameras, CT scans and passport stamps as Simões traveled to more than 20 countries and 50 different museums to take scans and snapshots of over 1,000 reptilian fossils.

The researchers created a large dataset that was analyzed with state-of-the-art statistical methods to produce a diagram called an evolutionary time tree. It helped researchers see how early reptiles were related to each other, when their lineages first appeared, and how quickly they evolved. They then overlaid it with global temperature data millions of years old.

The diversification of reptile body plans began about 30 million years before the Permian-Triassic extinction event, making it clear that these changes were not event-triggered, as previously thought. Extinction events, however, helped set them in motion.

The dataset also showed that the increase in global temperatures, which began around 270 million years ago and lasted until at least 240 million years ago, was followed by changes fast bodily in most reptile lineages. For example, some of the larger cold-blooded animals have evolved to become smaller, allowing them to cool themselves more easily; others have evolved to live in water. This latter group included unfortunate reptiles that would eventually become extinct, such as a giant long-necked sea reptile (like the modern conception of a Loch Ness monster); a tiny chameleon-like creature with a bird’s skull and beak; and a gliding gecko-like reptile with wings. It also includes the ancestors of reptiles that still exist today, such as turtles and crocodiles.

The small reptiles, which gave rise to the first lizards and tuataras, took a different path than their bigger reptile brothers. Their rates of evolution have slowed and stabilized in response to rising temperatures. The researchers believe this is because the smaller reptiles were already better adapted to the rapidly rising temperatures.

The researchers say they plan to extend this work by studying the impact of environmental disasters on the evolution of organisms with abundant modern diversity, such as major groups of lizards and snakes. 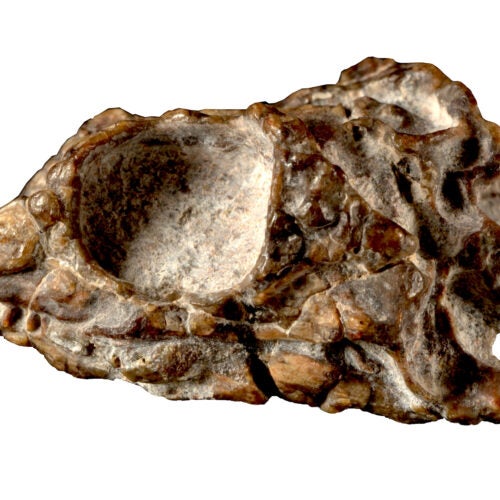 Sign up for daily emails to get the latest news from Harvard.