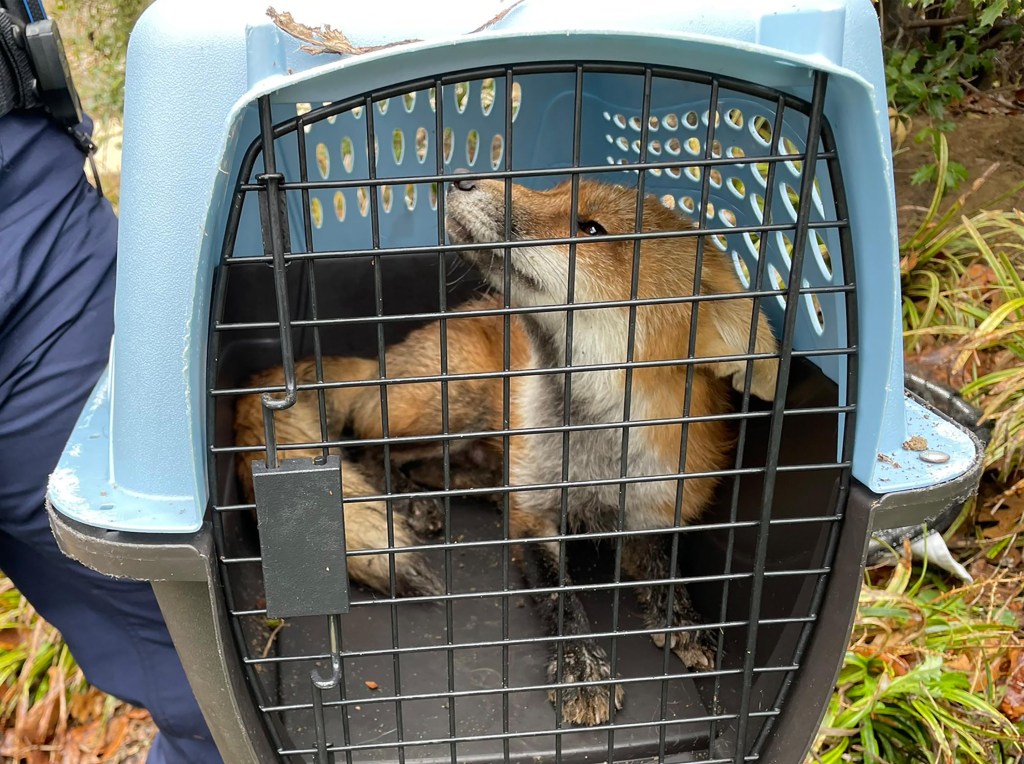 US Capitol Police tweeted photos of a captured fox Tuesday after warning earlier in the day that an “aggressive fox” was roaming the Capitol grounds in an email to Hill staffers and a congressman saying the animal had bitten his leg trousers.

“#BREAKING: Captured,” the Capitol Police account wrote in a thread along with a previous tweet that included the previous warning, this time along with four photos of the animal while in custody.

Democratic Rep. Ami Bera of California said he was bitten in the leg by a fox on his way to office on Monday.

“I felt something rush, totally unprovoked, right at the back of my leg,” Bera said. “It was like a little dog. I thought it was someone’s dog and quickly jumped up. I’m glad I had my long umbrella with me because it was just holding it down .

Out of an abundance of caution and in accordance with the recommendation of treating physicians, Horne told CNN that Bera checked into Walter Reed Hospital on Monday evening. Bera said she received seven injections last night and started a regimen of five injections for rabies.

“It’s five injections of immunoglobulin so around the ankle where it may have touched me, one in the side and one in both buttocks, a tetanus injection in the shoulder and a rabies injection in the arm right,” Bera said.

Horne said Bera is feeling fine and at work on Tuesday, but as a doctor himself, encourages everyone to stay alert around wildlife and speak with their doctor if they are bitten.

In the email, the USCP wrote that it had received information Monday “about individuals being attacked or bitten by a fox,” including an encounter at the Botanical Garden and another by the Capitol Foundation on the House side. The email said the USCP had received another report on Tuesday of a “fox approaching staff” near First and C Street NE.

“There may be multiple fox dens on Capitol Grounds. Animal Control is currently on the ground trapping and relocating any foxes they find,” the USCP email read. Foxes are wild animals very protective of their den and territory, please do not approach any fox you see.

Capitol Police also issued their warning on Twitter and said animal control officers were working to “trap and relocate” the foxes.