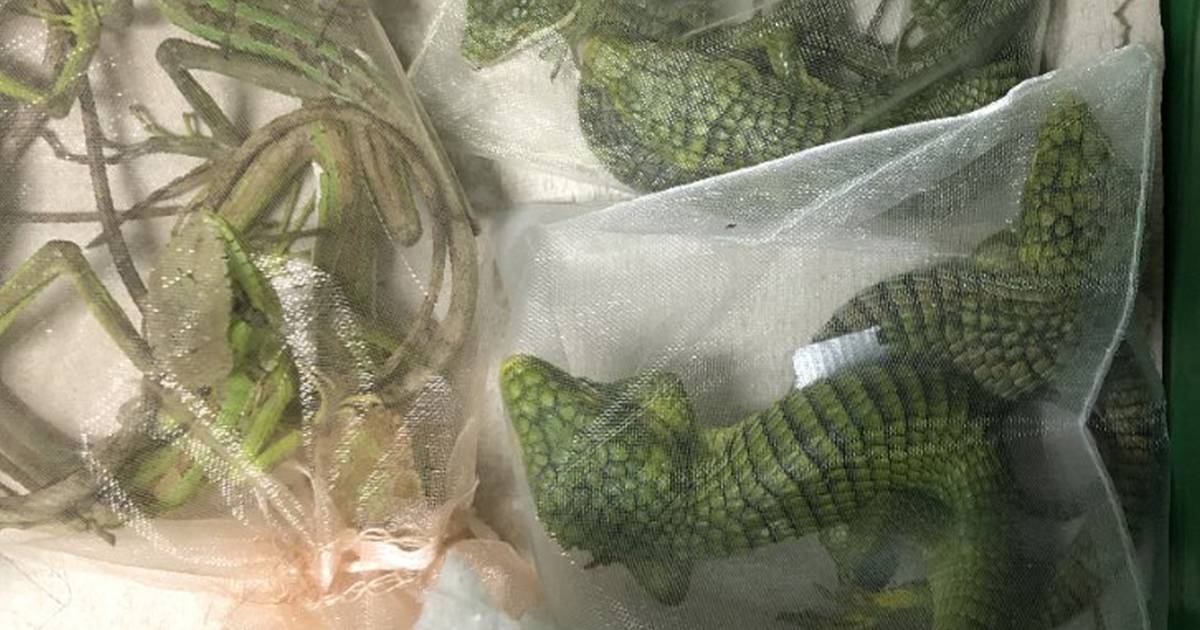 A California man has pleaded guilty to smuggling hundreds of reptiles into the United States, dozens of which were discovered hiding in his clothing when he was arrested.

Jose Manuel Perez, also passed by Julio Rodriguez, sneaked over 1,700 wild animals – worth an estimated $739,000 – in the United States between January 2016 and his arrest in February 2022, according to the US Attorney’s Office in Los Angeles. The wildlife, which came from Mexico and Hong Kong, included Yucatan box turtles, baby crocodiles, Mexican box turtles and beaded lizards, none of which were declared at the border.

Perez also neglected to obtain the required permits through the Convention on International Trade in Endangered Species of Wild Fauna and Flora.

According to prosecutors, Perez relied on social media to coordinate with his accomplices, who were both paid each time they managed to pick up the creatures at Ciudad Juarez International Airport in Mexico and then to drive them to El Paso. The exact payout varied depending on how many creatures they could bring into the land and the level of risk.

In other cases, Perez himself traveled to pick up the creatures.

On Wednesday, the 30-year-old suspect pleaded guilty to two counts of smuggling goods into the United States and one count of wildlife trafficking. He was first arrested in February with 60 reptiles slipped into bags hidden in his clothes. Three of them were already dead when he was arrested.

Perez was released on bail in May. He cut his ankle a month later and fled to Tijuana, but was caught about two weeks later. He has been detained ever since and the sentence has been set for December. He faces a maximum of 20 years for each count of smuggling and five years for trafficking.

Stephanie Perez, 26, also the sister and co-defendant of Oxnard and Jose Perez, is due to stand trial in the case in February next year.