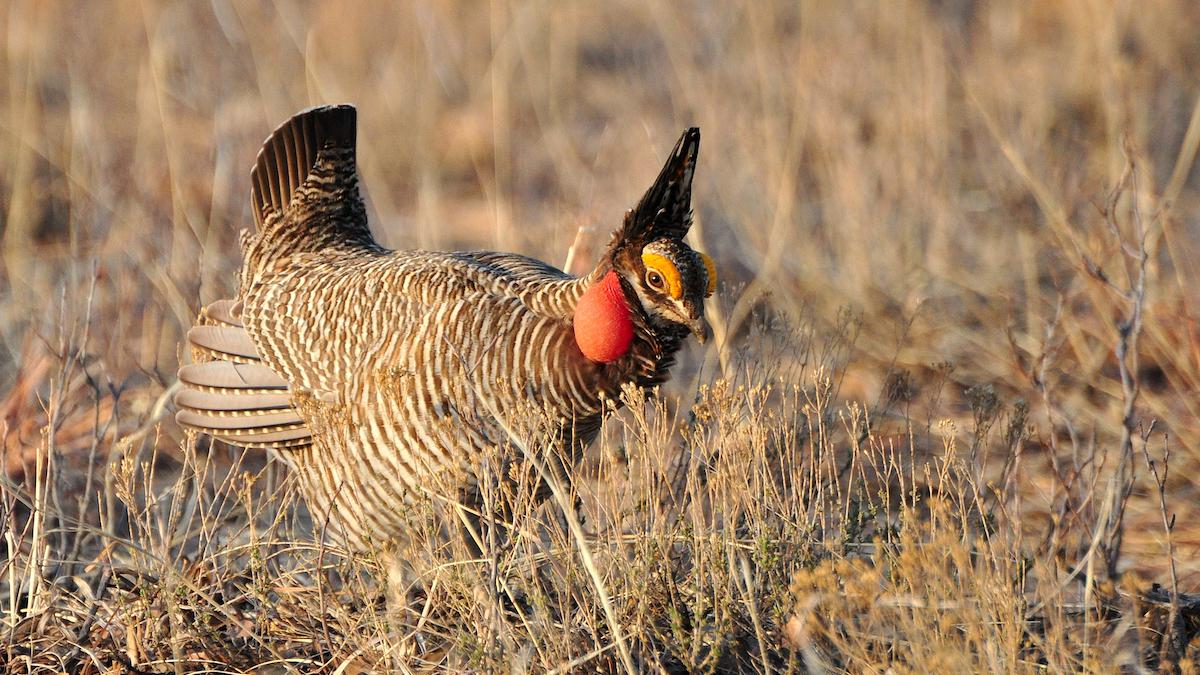 The Biden administration announced on Tuesday that it was reversing two Trump-era rollbacks that limited habitat protections for endangered species.

The first rollback would have allowed the government to deny species protection in areas that could benefit from economic development, while the second promoted a narrow definition of habitat that would have made it more difficult to protect species at risk from the climate crisis.

The decision brings the Endangered Species Act “back to its original intent and purpose – to protect and recover America’s biological heritage for future generations.” Assistant Secretary of Fish and Wildlife and Parks Shannon Estenoz told the AP.

Both rollbacks were formalized in the final months of the Trump administration, meaning they didn’t have much time to go into effect.

The first concerned how the United States Fish and Wildlife Service (FWS) assesses the benefits of designating an area as critical habitat for endangered species. The Endangered Species Act requires the agency to consider the economic impacts of such a designation, but the new rule would have required the FWS to “assign a weightto the analysis of the economic impact of the industry, explained at the time the Center for Biological Diversity (CBD). Democrats and conservationists have warned that the shift would have led to more areas being denied habitat or opening them up to activities such as drilling, the AP noted.

The second rule involved the definition of “critical habitat.” This would have limited this definition to a single area that could currently support an endangered species, but not areas that could be restored or may become appropriate as the climate crisis changes conditions and ranges, the CBD explained in a statement emailed to EcoWatch.

“We are relieved that the Biden administration has taken this important step toward restoring critical protections for species at risk,” CBD Endangered Species Director Noah Greenwald said in the statement. “There is simply no way to save animals and plants from extinction without saving the places they need to live.”

The move comes after Biden promised in June to reverse five rollbacks the Trump administration imposed to limit endangered species protections. Today, he finalized the cancellation of the first two. The remaining restorations would have:

Species that will particularly benefit from Tuesday’s ruling include the lesser prairie chicken and the sagebrush dune lizard, wildlife advocates told the AP.