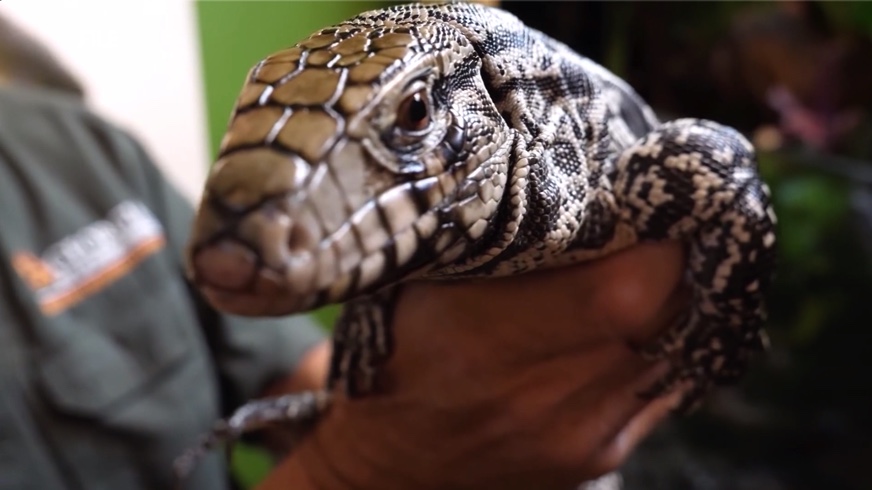 The new regulations prohibit the purchase, sale, transfer, and possession of Argentine black and white Tegu lizards in the state of South Carolina.

Tegu lizards are native to South America and are popular in the exotic pet trade. Creatures start out small but can grow up to 3 feet long.

Lizards are not harmful to humans, but have the potential to disturb native and threatened wildlife in the state.

“In Florida, they’ve been seen digging up alligator eggs in nests and even found a few turtle hatchlings in the bellies of some – they’re endangered here in South Carolina. We know they can have an impact on our native fauna, especially those that are rare or in decline, ”said Andrew Grosse, herpetologist at SCDNR.

Wildlife experts say tegus can survive in South Carolina due to the state’s suitable habitat and climate.

The first sighting of tegu was reported to SCDNR by a resident of Lexington in August 2020. Since then, several residents have spotted tegus in Colombia and areas north of Greenville. Greenville.

The new regulations require all current owners of white or black Tegu to register and chip the lizards with the SCDNR by September 25.

Residents caught with unregistered tegus could face a fine of $ 2,500 or one year in prison.

If you spot a tegu lizard, the SCNDR urges residents to take a photo and report it on the department’s website.