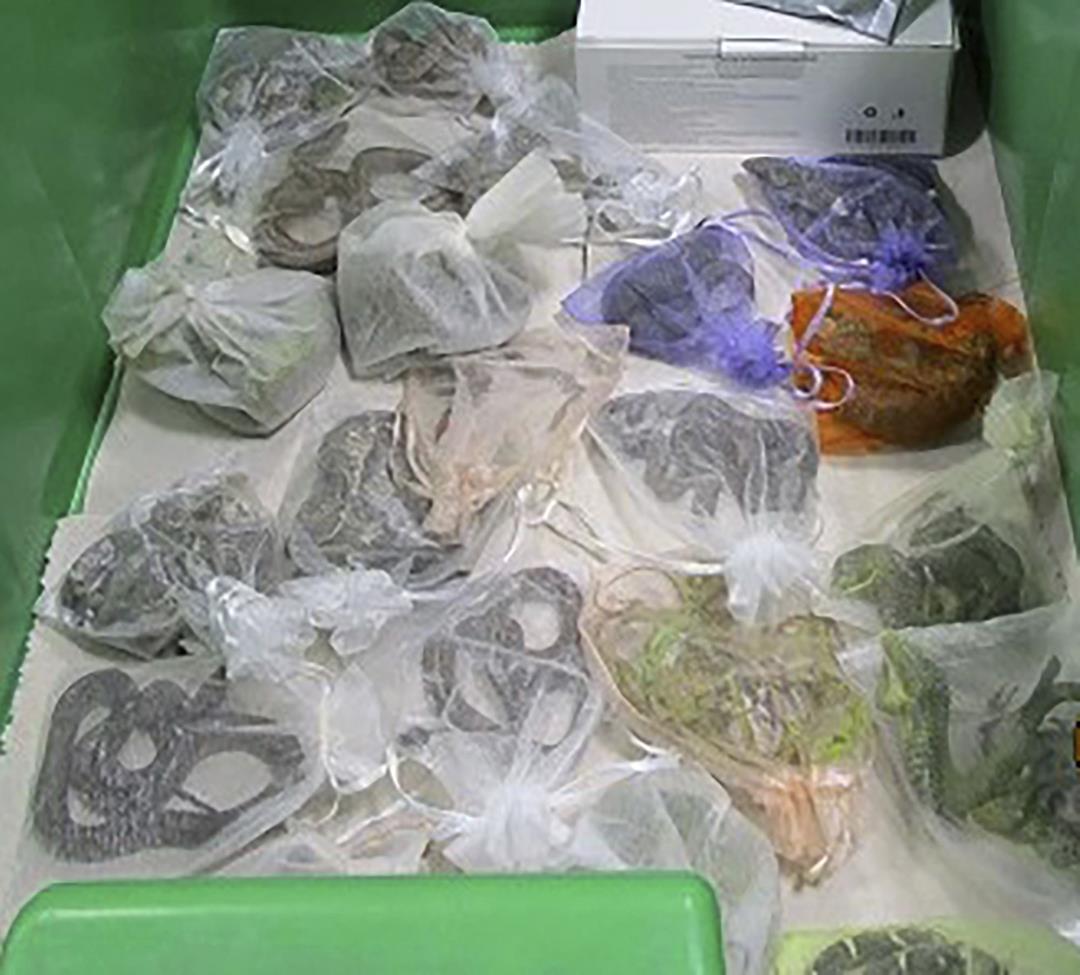 
(journalist)
– A California man who allegedly tried to cross into the United States from Mexico last month with dozens of reptiles piled up under his clothes has been charged, and authorities say he was involved in a year-long scheme. By NBC San DiegoJose Manuel Perez, 30, aka Julio Rodriguez, is accused of smuggling more than 1,700 reptiles, including snakes, baby crocodiles and Yucatan box turtles, into the United States since 2016. Charged alongside de Perez, who said Border Patrol agents originally told them the animals they found on him on Feb. 25 were pets — it was his sister, Stephany Perez, 25. KTLA reports that she is accused of aiding her brother in the scheme, particularly during two periods when he was incarcerated.