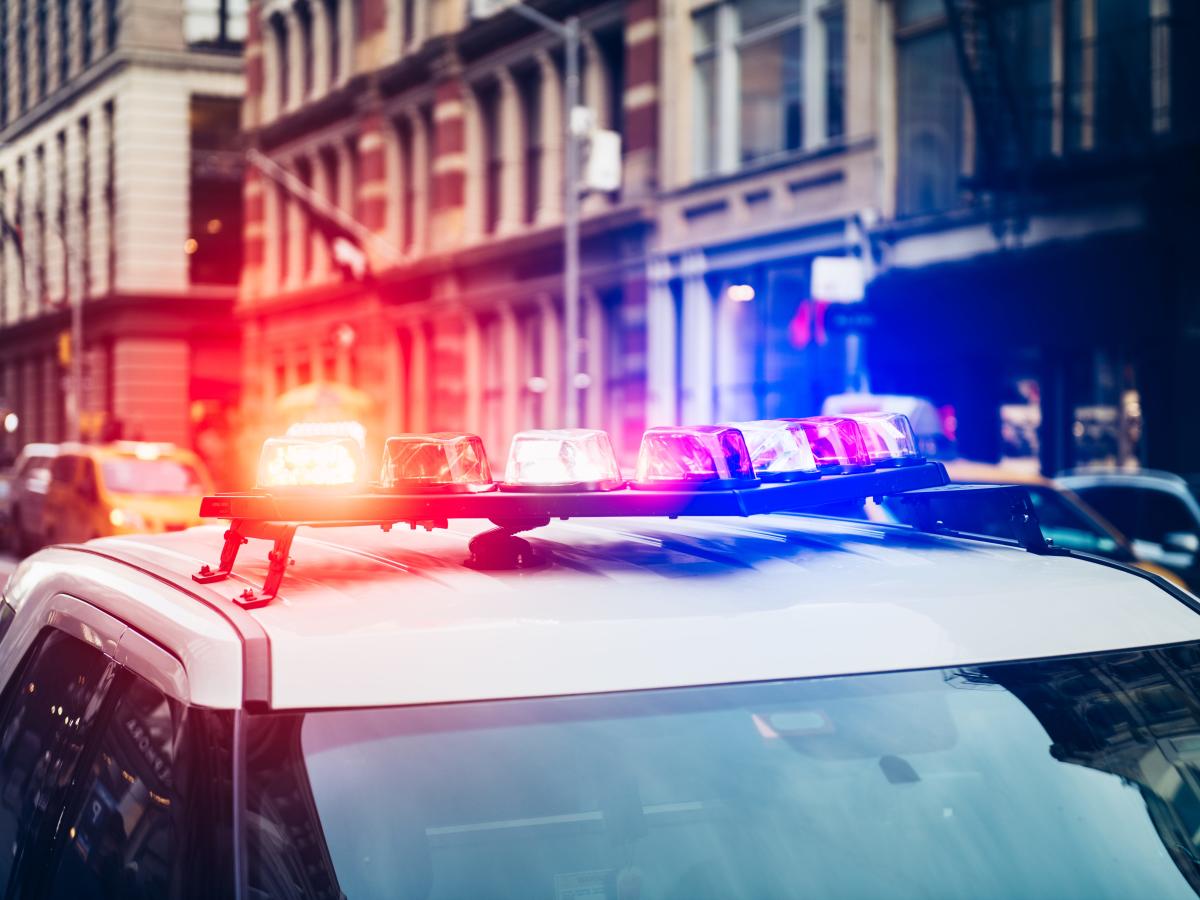 An Arizona man has been charged after deputies found nearly 200 animals – some frozen alive – in a garage freezer, according to authorities and The Associated Press.

Michael Patrick Turland, 43, faces 94 counts of animal cruelty, the Mohave County Sheriff’s Office said in a statement Thursday. The sheriff’s office said deputies attended a home on April 3 to conduct an animal welfare check after a woman reported animals inside a freezer, some of which belonged to him.

According to authorities, the woman said she gave Turland her snakes to raise and expected him to return them. However, she didn’t hear from him for months.

The woman “further indicated that she had been contacted by the owner, who indicated that Turland and his wife, identified as Brooklyn Beck, had left the state and when they were cleaning the property, they located the filled freezer. of dead animals in the garage,” the sheriff’s office said.

When deputies and animal control arrived on the property, they discovered approximately 183 animals inside the freezer, including dogs, snakes, lizards, birds, rabbits, turtles and mice. Authorities could not reach Turland and his wife during this time.

It was not until April 13 that Turland was spotted at home and then taken into custody by deputies. Officials said that during questioning, the defendant “admitted to placing some of the animals in the freezer while they were still alive.”

The statement said MPs are continuing to investigate the incident.