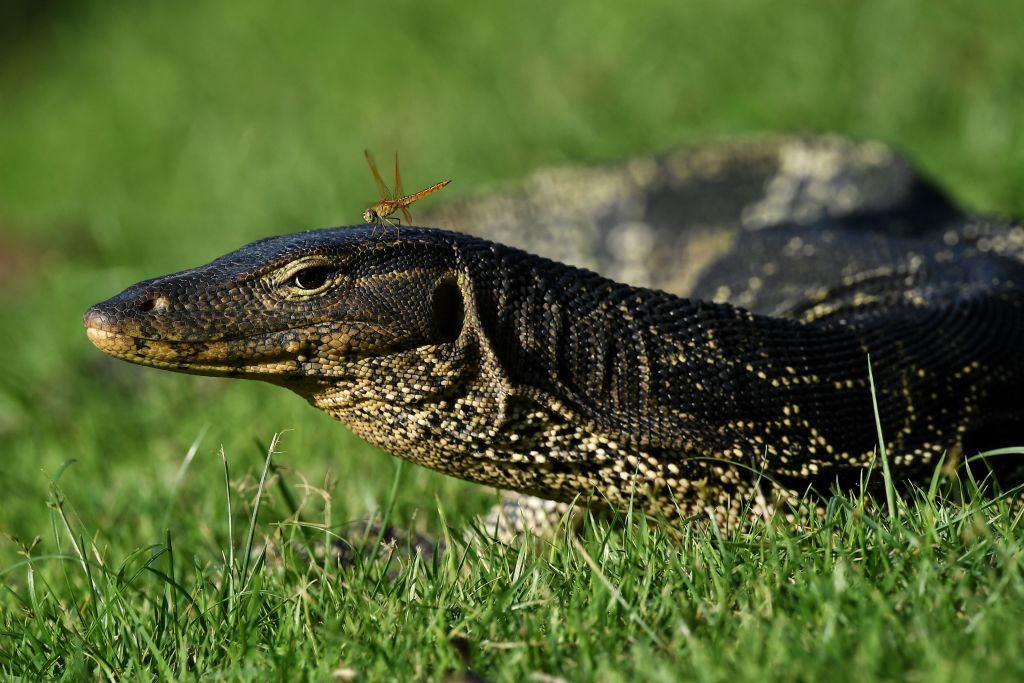 Indian forestry officials have arrested four men accused of sexually assaulting and killing the reptilian species known as the ‘Bengal monitor lizard’ or ‘Indian monitor lizard’ in one of the country’s most protected forest reserves.

The reptile killed is supposed to be the only monitor lizard in the park.

Vishal Mali, a division forestry officer, said he had never seen such a crime before committed by individuals in their 20s and 30s, without any “religious” or “black magic” agenda, as quoted. by Vice World News.

Although the act is said to be unnatural and poses health risks due to the risk of transmitting zoonotic diseases from the animal to humans, local authorities say the attackers only assaulted the reptile “by pleasure”.

The incident happened in the Sahyadri Tiger Reserve in the Indian state of Maharashtra on March 29. The perpetrators were arrested between April 1 and 5 after walking through Chandoli National Park, containing camera traps meant to track tigers.

When forest officers arrested the intruders, they found photos and videos on their phones that recorded the said barbaric act.

The four suspects named Akshay Kamtekar, Mangesh Kamtekar, Ramesh Ghag and Sandeep Pawar have been charged under India’s Animal Rights and Welfare Act. However, a local court reportedly granted them bail after their detention.

The “Wildlife Protection Act of 1972” or “Wild Life (Protection) Act, 1972” of India aims to protect species of wild animals including amphibians, birds, mammals and reptiles.

These also include animal eggs.

The said Indian law generally prohibits any act including assaulting, killing and capturing animals as per the Ministry of Law and Justice of the Government of India – Legislative Department.

In the case of national parks or other animal enclosures, whether they are sanctuaries or not, the animals must be protected at all costs.

However, the said law excludes vermin and insects.

As a result, additional security forces plan to be deployed to more effectively protect the premises.

Among these cases, 82 cases were of sexual abuse, according to a report by wildlife groups, quoted by the local newspaper India Today.

More recent cases involved the sexual assault and murder of a pregnant goat in southern India and a related case of a 60-year-old man attacking a stray dog ​​in 2021, according to Vice World News.

Large, long-necked monitor lizards are widespread in Asia, Africa, the Americas, and Oceania.

However, excessive hunting, logging and poaching over the years has led to a relative decline in the population of the reptilian species.

This has led the International Union for Conservation of Nature (IUCN) to classify the monitor lizard species as “least concern” on its Red List of Threatened Species.