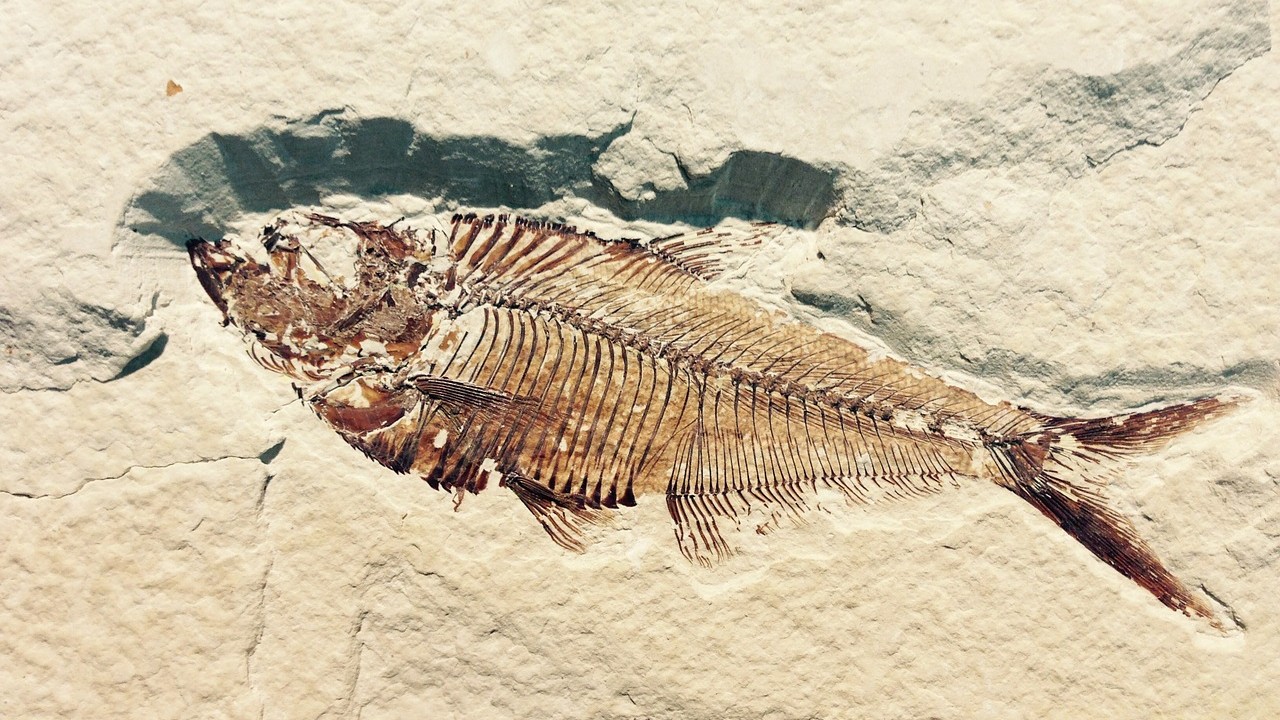 By Matthew Creith | Posted 2 hours ago

Since Steven Spielberg and jurassic park hit theaters in 1993, audiences around the world became interested in archaeology. A branch of scientific discovery that has taken the world by storm, the idea of ​​finding fossils and possibly unearthing an entire species that once roamed the planet has been of interest to many for decades. Scientists still haven’t found a tangible way to bring dinosaurs back to life, despite what many of the characters in this summer’s blockbuster Jurassic World: Dominion would lead the public to believe. However, it looks like a real-life fossil has been discovered that points the way to another species of animals not seen for millions of years.

According to a report by ScienceAlert, fossils have recently been discovered that reveal a huge aquatic lizard that they say most likely roamed the seas 66 million years ago. The ancient and now very extinct lizard is a species of mosasaur that lived during the Late Cretaceous period and is considered a reptile. Those who analyzed the fossil remains found concluded that the giant lizard most likely hunted larger animals in the sea, such as plesiosaurs, other mosasaurs and even sea turtles. This is in direct contrast to other mosasaurs in history, which often fed on smaller animals like fish.

CBS reports that a team of researchers found this fossil of a new species of mosasaur in Morocco. University of Bath paleontologist Nick Longrich helped lead the discovery, as they have now named the new beast Thalassotitan Atrox. They noted the creature’s strong, prominent jaw, with extended teeth. Although they didn’t classify the lizard as a dinosaur per se, it’s possible the new mosasaur roamed the sea around the same time Tyrannosaurus Rex claimed the land. In fact, researchers believe Thalassotitan was about 30 feet tall and could be compared to a Tyrannosaurus Rex mixed with a killer whale in terms of strength and length.

An apex predator, due to its size and likely position as the feared leader in the sea, the new species of lizard is a fantastic find. News from the world of nature reports that fossils of other mosasaurs, in general, have been discovered by teams of scientists over the past 250 years, as they are notably related to lizards and snakes. Many of these past discoveries have taken place in Africa, North America, South America, Europe, Western Asia, and even Antarctica. The first of these mosasaur fossils was discovered in the Netherlands in 1764. Specifically in the United States, fossils of similar creatures have been found in South Dakota and Kansas. For those wishing to visit mosasaur fossils, the Royal Belgian Institute of Natural Sciences has a permanent exhibit showcasing some of these fantastical creatures. So just as audiences watching recent blockbuster movies from the last three decades believe these types of extinct beasts to be nothing more than science fiction, some researchers in Casablanca, Morocco, might not be OK.

Reptile evolution has heated up due to climate change