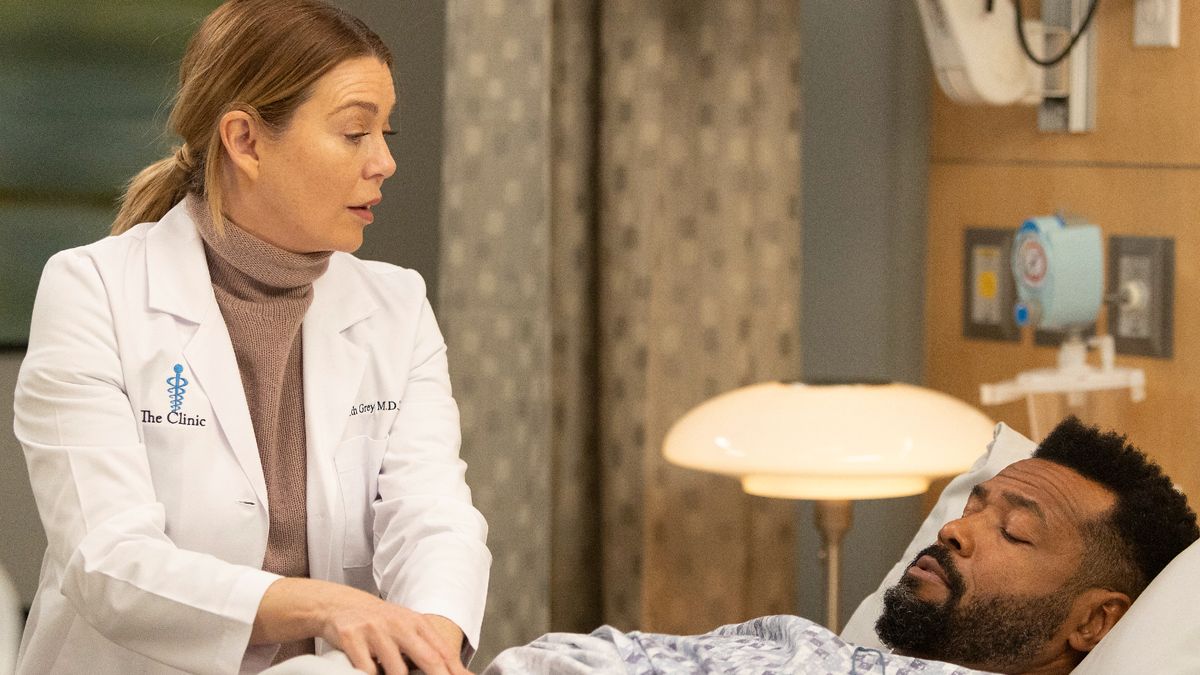 ABC Confirms ‘Grey’s Anatomy’ Has Been Renewed for Season 19

Grey’s Anatomy has been renewed for season 19, ABC has confirmed.

The announcement was made on Monday, January 10. Original cast members, including Chandra Wilson, James Pickens Jr., and Meredith Gray herself, Ellen Pompeo, are set to return in the next season of America’s longest-running medical drama.

Krista Vernoff, who will continue to serve as showrunner, said, “I’m thrilled to be working with our amazing writers to imagine where we go from here, and I’m forever grateful to our partners at Disney and ABC for letting us telling bold stories with real impact.”

Former showrunner Shonda Rhimes also celebrated Grey’s Anatomystating, “I couldn’t be more excited that we can continue to tell the stories of Meredith, Bailey, Richard and all the other doctors at Gray Sloan Memorial for another season.

“It’s a true testament to Krista Vernoff, the cast, the crew and all the writers who keep audiences on the edge of their seats week after week. And it wouldn’t be possible without the generations of incredible fans who supported Grey’s Anatomy for so many years,” Rhimes added.

✨It’s a great day to receive big news.✨ #GreysAnatomy will be back on February 24th and for a whole new season! Congrats on Season 19 🎉 pic.twitter.com/ZZn10dlGBJJanuary 10, 2022

The announcement comes after lead actress Ellen Pompeo recently made headlines for revealing that she was trying to get others to pledge to bring Grey’s Anatomy to an end.

Talk to Initiated, Pompeo said: “I tried to convince everyone that this should end. I feel like the super naive who keeps saying ‘But what is the story going to be, what story are we going to tell?’ And everybody’s like, ‘Who cares, Ellen? It’s worth billions of dollars.”