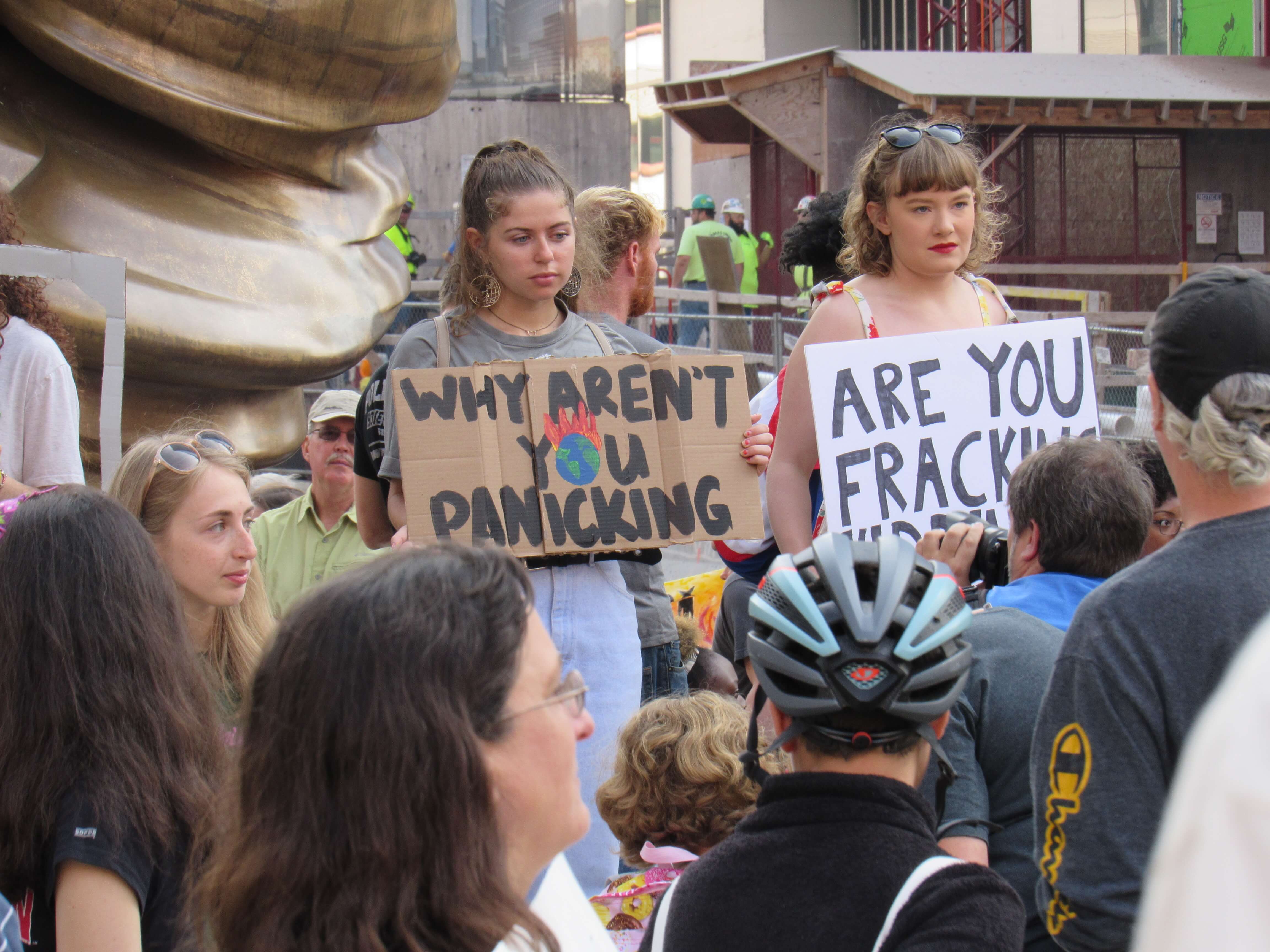 A study conducted by NatureServe, the International Union for Conservation of Nature (IUCN) and Conservation International has revealed that one-fifth of all reptile species in the world are threatened with extinction. Published in the journal Nature, the analysis found that 21% of all reptile species worldwide are at risk of extinction. Wisconsin has 37 species of reptiles, including snakes, lizards and turtlesand 19 other species of amphibians, including frogstoads and salamanders. Reptiles and amphibians are sometimes called “herpes” after herpetology, the study of reptiles and amphibians. Of these, seven are listed as endangered, one is listed as threatened, and another 21 are listed as special concern.

Study reveals environmental destruction and effects of climate change continue to strain global ecosystems. Using the IUCN Red List criteria, some 10,078 reptile species from around the world were assessed by the study. An additional 118 turtle species have been recommended for Red List categories, pushing the global total to 10,196 species, or about 89% of all known reptiles in this category as of August 2020. He also notes that many more species are threatened with extinction, including 40.7% amphibians, 25.4% mammals and 13.6% birds.

He notes that, “because global assessments have been lacking, reptiles have been omitted from conservation prioritization analyzes that encompass other tetrapods,” referring to the scientific term for four-limbed animals and their descendants. “Reptiles are unusually diverse in arid regions, suggesting they may have different conservation needs.” The 21.1% of reptiles globally threatened with extinction today represent 15.6 billion years of collective evolutionary history and diversity on the planet.

Wisconsin has several endangered reptile species found in every corner of the state. These include the eastern and western ribbon snakes and one of the state’s two rattlesnakes, the eastern massasauga and the queen snake. One of the state’s four lizard species, the slender glass lizard, is listed as endangered. The Ornate Box Turtle, a species that likes grasslands, oak savannas and semi-open forests, is also threatened. For amphibians, Wisconsin has listed Blanchard’s cricket frog as endangered. Many other species are listed as threatened or “special concern” and require special attention to prevent further population declines.

Get morning headlines delivered to your inbox

Six new species of miniature frogs have been discovered in Mexico