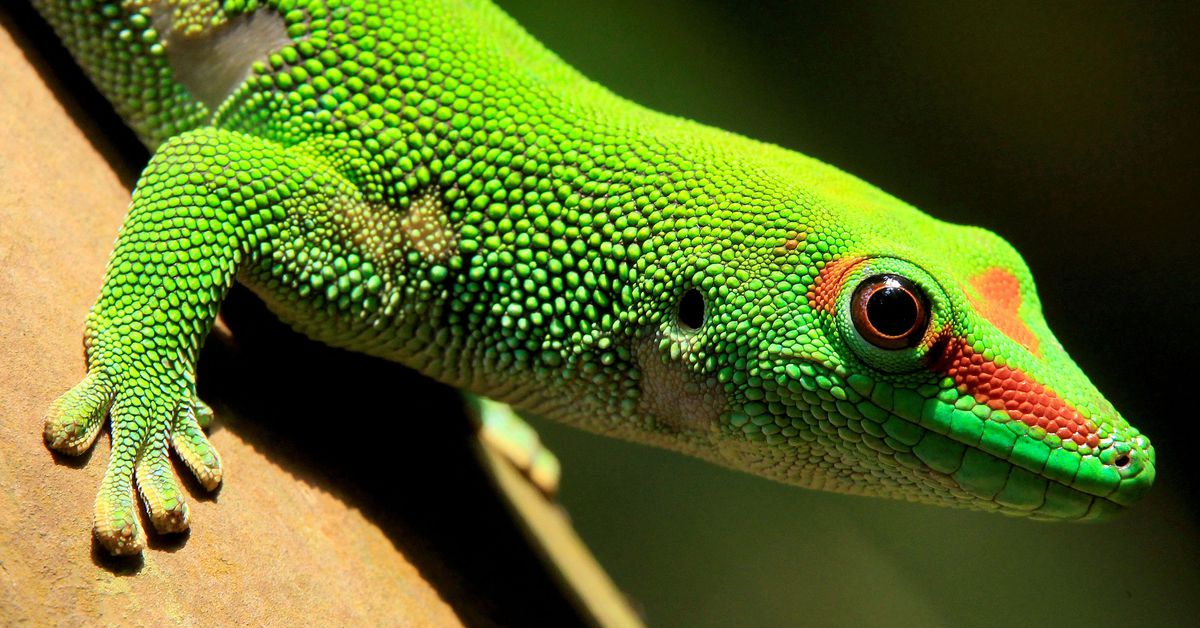 WASHINGTON, April 27 (Reuters) – About a fifth of reptile species – from Galapagos tortoises to the Komodo dragon of the Indonesian islands, from West Africa’s rhinoceros viper to the Indian gharial – are threatened with extinction, have said researchers on Wednesday in the first comprehensive assessment of the world’s status of reptiles.

The study looked at 10,196 species of reptiles, including turtles, crocodilians, lizards, snakes and the tuatara, the only surviving member of a lineage dating back more than 200 million years. They found that 21% of species are critically endangered, endangered or vulnerable to extinction as defined by the International Union for Conservation of Nature (IUCN), the world’s authority on species status. They also identified 31 species that have already disappeared.

According to the researchers, many reptiles are being pushed to the brink by factors that put the world’s other terrestrial vertebrates – amphibians, birds and mammals – at risk, namely deforestation for agriculture, logging and development, urban encroachment and hunting by humans. Climate change and invasive species also present ongoing threats, they added.

“Reptiles represent an important and diverse branch of the tree of life and play an essential role in the ecosystems where they are found,” said Bruce Young, co-lead of the study published in the journal Nature.

“This global assessment is a key start to understanding the conservation needs of reptiles. We now know where the priorities are and what the threats are that we need to improve. There is no longer any excuse for leaving reptiles out of conservation planning and implementation efforts around the world,” added Young, chief zoologist and senior conservation scientist at NatureServe, a biodiversity science organization based in Arlington, Virginia.

About 27% of reptile species restricted to forest habitats were found to be threatened with extinction, compared to about 14% of species inhabiting arid habitats.

A Madagascar day gecko sits on a perch in the hall of the Masoal rainforest at Zurich zoo March 19, 2013. REUTERS/Arnd Wiegmann

“Destruction of forests for timber and to prepare land for agriculture, including ranching, is widespread. Arid habitats have fewer natural resources and are less suitable for agriculture than forests, so ‘To date, they have been less modified than forest habitats,’ Young said. said.

Some reptiles are doing very well. Australia’s saltwater crocodile, the world’s largest reptile, is listed as ‘least concern’ for extinction. Its croc cousin, the gharial, is critically endangered.

Several “hot spots” for reptile risk have been documented.

“I have been based in Costa Rica since the 1980s. A snake called the black-headed bushmaster, which feeds on small forest mammals such as rats, was once common in lowland rainforests along the country’s Pacific slope. Widespread deforestation, including the conversion of forests to oil palm plantations, has fragmented the habitat to the point that the species is now listed as vulnerable,” Young said.

Among the most critically endangered reptiles, Young said, is Chapman’s pygmy chameleon, a small lizard inhabiting lowland rainforests in Malawi that had been thought to be possibly extinct but has now been found in a few fragments. of forest.

“Global collaboration and engagement is essential if we are to avert an extinction catastrophe,” said Neil Cox, co-lead of the study and head of the Biodiversity Assessment Unit, a joint initiative of IUCN and Conservation International.

Reporting by Will Dunham, editing by Rosalba O’Brien