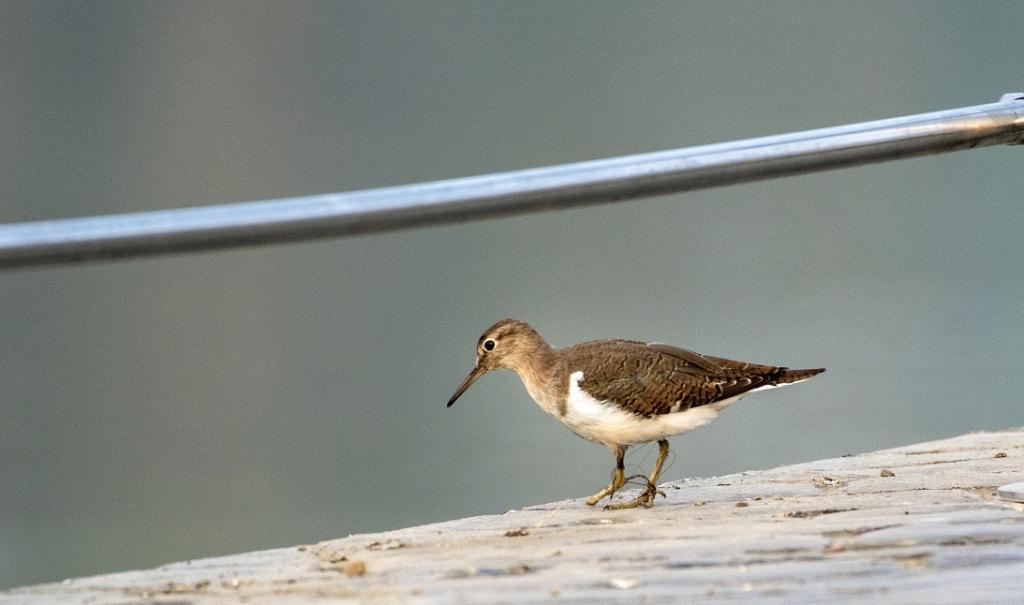 Over 66 bird species, including resident and migratory, have been recorded roosting in the relatively open and safe pockets of New Town Ecopark, adjacent to Kolkata.

This photographic documentation marked by the Global Positioning System, a first, aims to promote Eco Park as a “bird refuge” for ornithologists, bird photographers, nature journalists, enthusiasts and bird watchers.

There has previously been no background documentation on bird diversity in the Eco Park. Such documentation is necessary to implement long-term conservation methodologies and maintain the ecological balance in the heart of the city.

It would promote the visibility of bird species and their richness within the Eco Park and position it as a model for understanding biodiversity.

Birds are potential indicators of the ecological aspects of any habitat. Several species of birds have abandoned their natural habitat due to the increasing demand for urban development.

Birds also face other threats such as pollution, tree felling, degradation of grasslands, massive use of non-biodegradable products, entanglement in Chinese nylon thread, use of pesticides and other toxic chemicals. 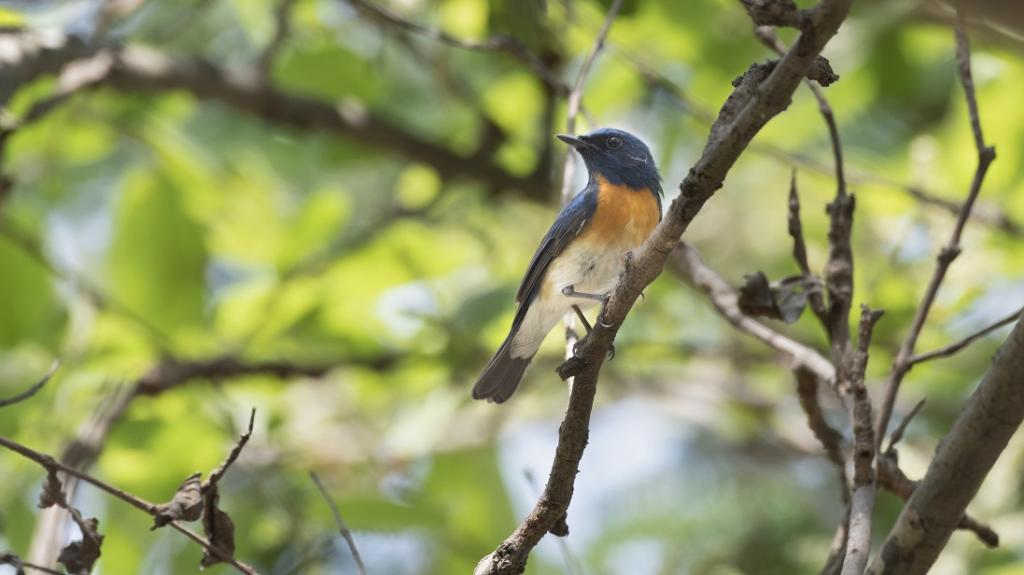 The data is a checklist of birds found in and around the park. The area covers 480 acres or 194 hectares.

Resident avian species are visible year round in the four seasons around this region. However, migratory birds are only spotted during the time they are en route to other locations.

A local resident, Dr Daschoudhury said the whole region was a Bheris (fish farming area) a few decades ago. Many Siberian birds have landed in the wetland covered with salt meadows, salt marshes, ponds and sewage farms.

Roost and reproduction depend on the availability of food. The birds have become accustomed to the territory but development has led to many species of birds disappearing from the region. This is how the city of Salt Lake City was born and got its name.

Eco Park in Newtown is the largest park in Kolkata as well as India. It was established as an urban forest ecosystem and to encourage sustainable ecotourism by the government of West Bengal.

The park, located in Action Zone II of New Town, the newly developed sister city of Calcutta, is an extensive part of the East Calcutta Wetland, a Ramsar site. Therefore, it carries a story of an excellent urban and semi-urban ecosystem.

Eco Park is divided into 10 parts:

Debashis Sen, Managing Director of WBHIDCO Ltd, said: “Our next goal is to create a biodiversity heritage area in the Eco Park. 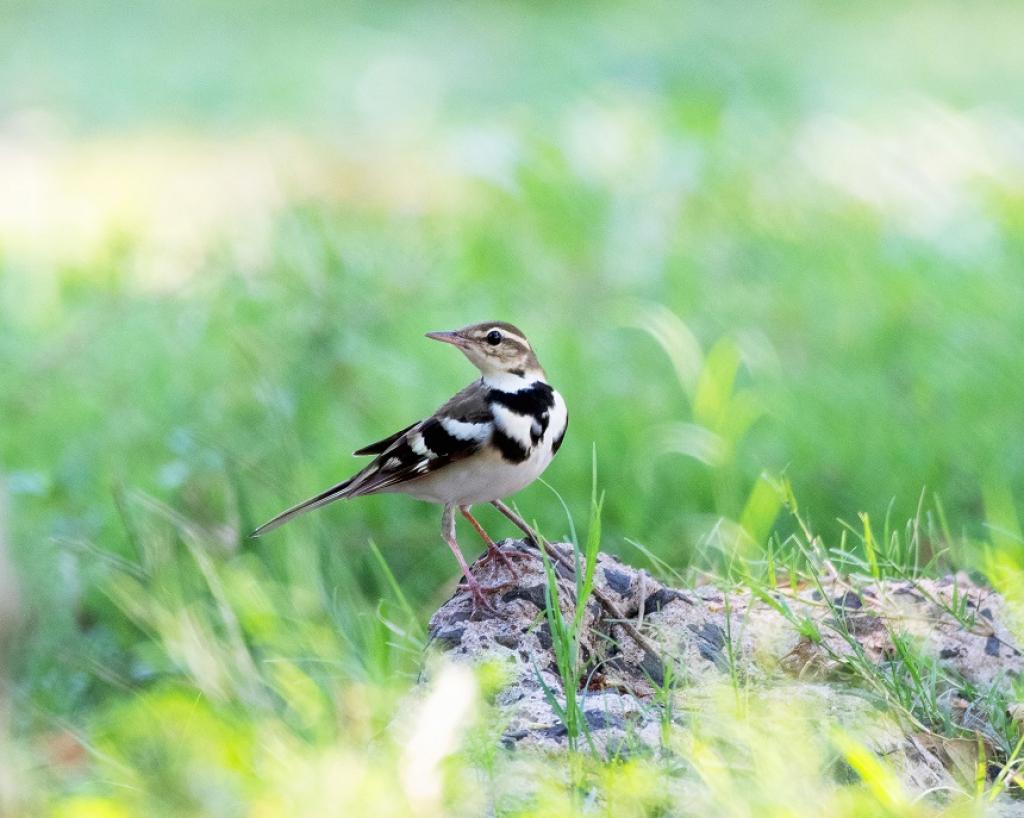 Dey said, “The ecosystem of this prairie needs to be restored as it is home to turtles, lizards, mammals, snakes and birds. If humans can have spaces for themselves, we should give them their breathing spaces as well. “

Eco Park was inaugurated by Mamata Banerjee, Chief Minister of West Bengal on December 29, 2012. However, it was opened to visitors on January 1, 2013.

We are a voice for you; you have been a great support to us. Together, we are building independent, credible and courageous journalism. You can help us more by making a donation. It will mean a lot to our ability to bring you news, insights and analysis from the field so that we can make changes together.